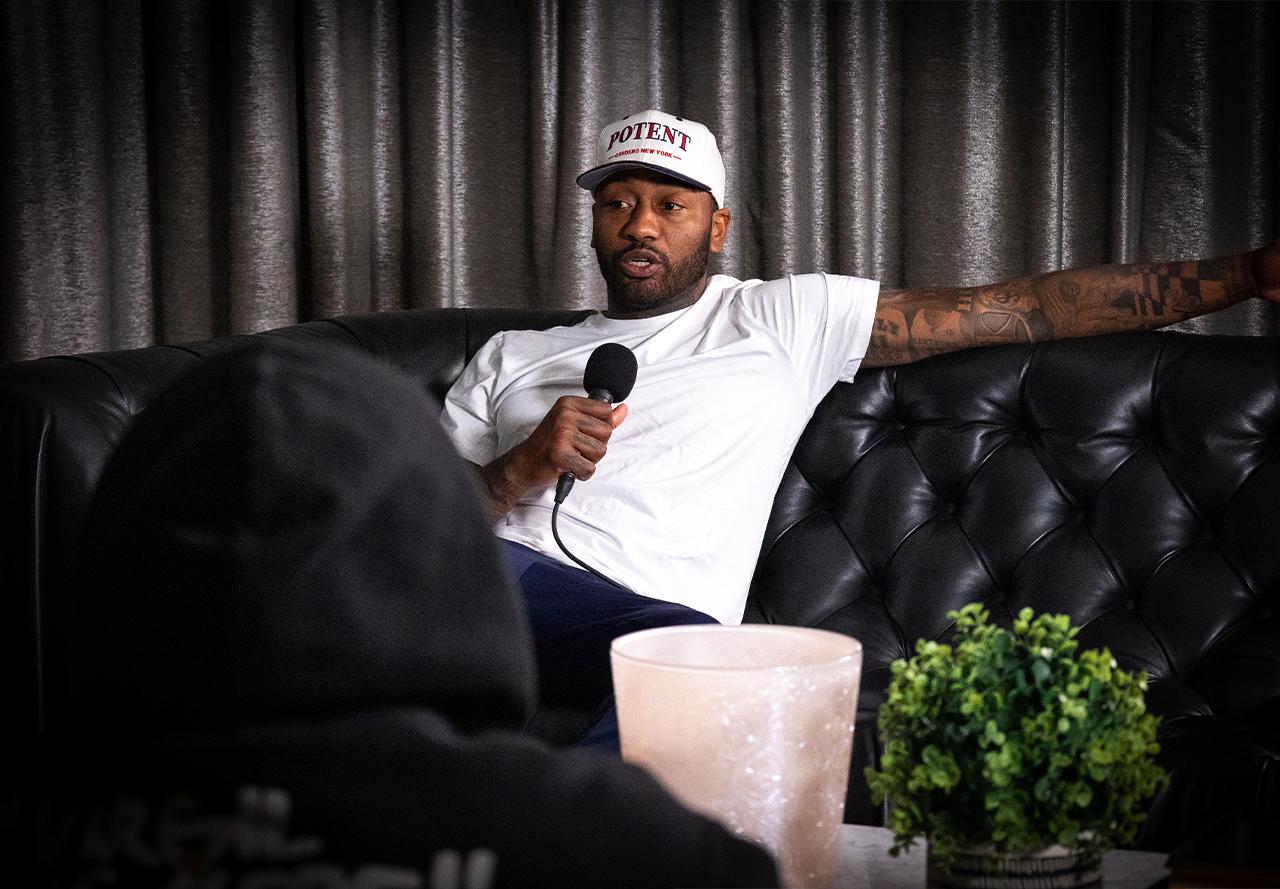 When Theo Pinson asked John Wall to jump on his podcast, I wonder if either of them realized the amount of discussion this innocent conversation would have on the basketball world?

One thing you can be certain of, the former Washington Wizard and current LA Clipper Guard, wasn't going to hold back or sugar coat the details of his past, or the realities of his present, in the hopes of not offending. John Wall is unapologetically honest and with that comes a breath of fresh air that we should see more often in this high gloss world of sports we currently live in.

In an age where talent is almost an afterthought, and what we tend to focus most on, is that hyper curated image the PR teams want you to see, here we have an NBA super star, true legend of the sport, giving it to us straight. Something that in the days since the episode dropped, has been a topic of hot debate and controversy.

Wall tells his perspective on events in his career, for starters his decision to forgo North Carolina for Kentucky "I go in to visit Ty Lawson and them" Wall said. "Tyler Hansbrough got his own section of him and the homeboys. I'm the recruit. I walk up and say, 'What's up?' He's like, 'I don't talk to recruits.' I'm like, 'F- you. I ain't coming here.' That f--d it up right there.'"

This is a claim that the former Tar Heel star Hansbrough vehemently denied via twitter, even going so far as to insinuate more sinister motives for Wall becoming a Wildcat.

The story @JohnWall told on @tpinsonn podcast DID NOT HAPPEN! 100% FALSE! I’m sure the bank of Calipari had nothing to do with him going to Kentucky

Wall also spoke frankly about his 19 months with the Houston Rockets and how absolutely awful that experience was for him. With Harden having one foot out the door at the time, and an organization that was not at it's best to say it kindly (Wall does not)

And how after a decade with the Wizards, in a city he had made a name and a home in, he found out he was being traded by a DM from Russell Westbrook.

One of the biggest takeaways from this episode, wasn't all the tea Wall was spilling against former rivals, teammates and organizations, but his honest takeaways from the lowest points in his life. Losing his mom, suffering a huge injury and how it's possible to move forward and look forward to life again.

That may not be what gets all of the hits, but it's definitely high on the list of why John Wall is one of the GOATs in my eyes.

Run Your Race is the ultimate intersection of basketball and business. Theo and AJ will take their listeners on a journey through stories of tragedy and triumph while shedding light on how they both have been able to stay around the game they love.  These two lifelong friends bring their explosive dynamic centerstage thanks to their knowledge of the League and infectious energy.

Subscribe to the show here for more incredible insight and interviews.