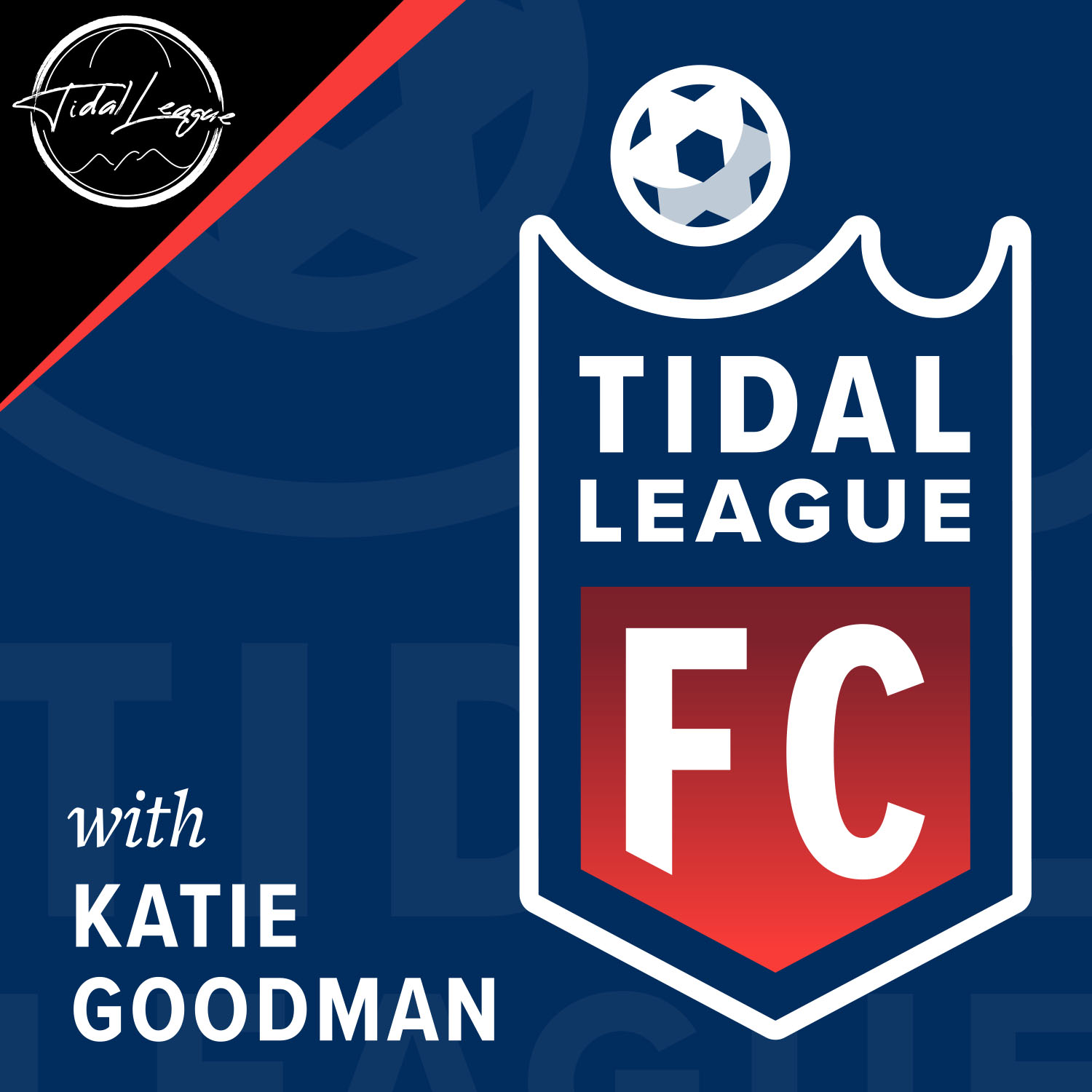 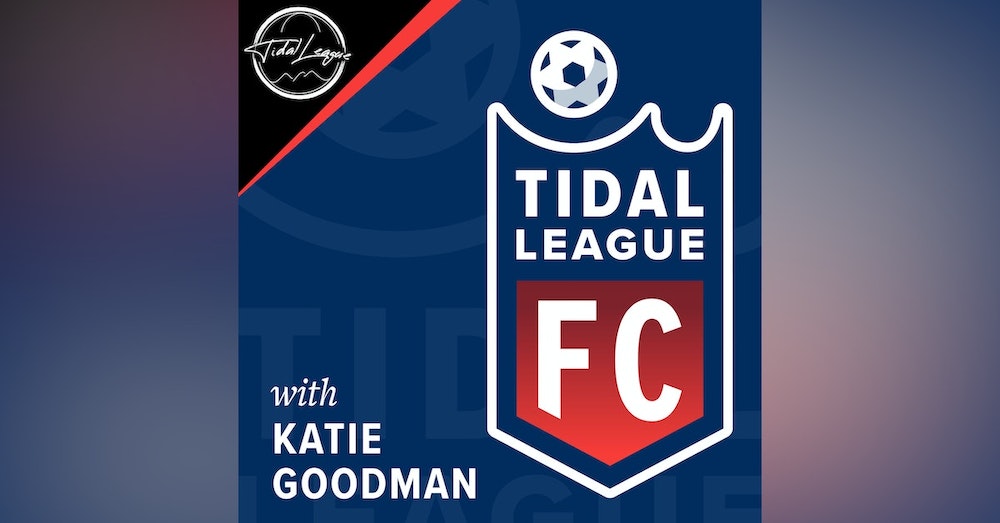 Paxton Aaronson midfield starter for the Philadelphia Union joins Katie today on Tidal League FC. We hear how this homegrown talent balances the physical and mental philosophies of professional soccer and how he pulls from even some of his earliest lessons to compete in the Major Leagues. The highs and the lows of a career playing your favourite game, the difference in playing at the club level, and how much can be accomplished in this beautiful game even in such a short time. Paxton has made 8 shots on goal, and has sunk 3 seemingly effortlessly, his first being at age 18. Where does that level of play come from at such a young age? Was it a fluke, or did his upbringing and training prepare him? We hear this story, and talk what the future holds for this remarkable young player.