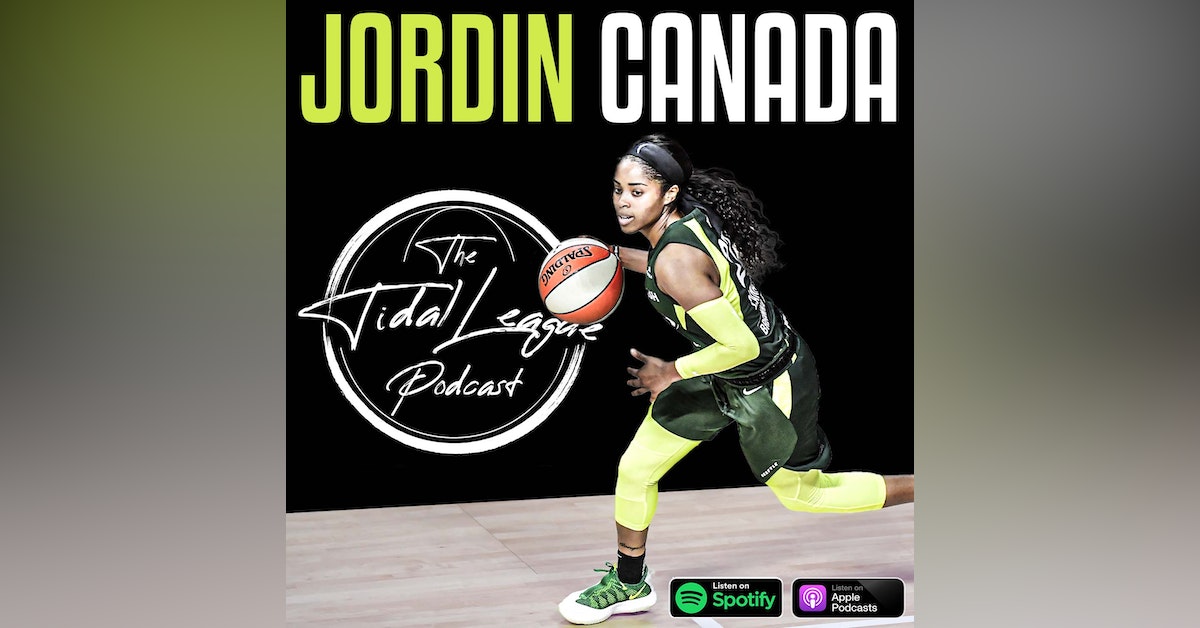 Calling in from Turkey we welcome Jordin Canada, WNBA point guard with the Seattle Storm

Selected by the Storm 5th overall in the 2018 WNBA draft she won the championship in her rookie year, one of two championship teams she’s been a part of.

She talks about being in the bubble and the connection for her between playing basketball and the BLM movement. A strong social justice advocate, Jordin gives us her insights on how to keep the movement going, to use her voice and the platform she’s been given to ensure change happens, including the impact of  her new Jordan shoe deal.

Jordin talks about the experience of playing with Sue Bird, the inspiration she gets from her teammates, the power of the orange hoodie, meeting Kobe Bryant, how she feels about the legacy she’d like to leave behind and if a singing career is in her future! 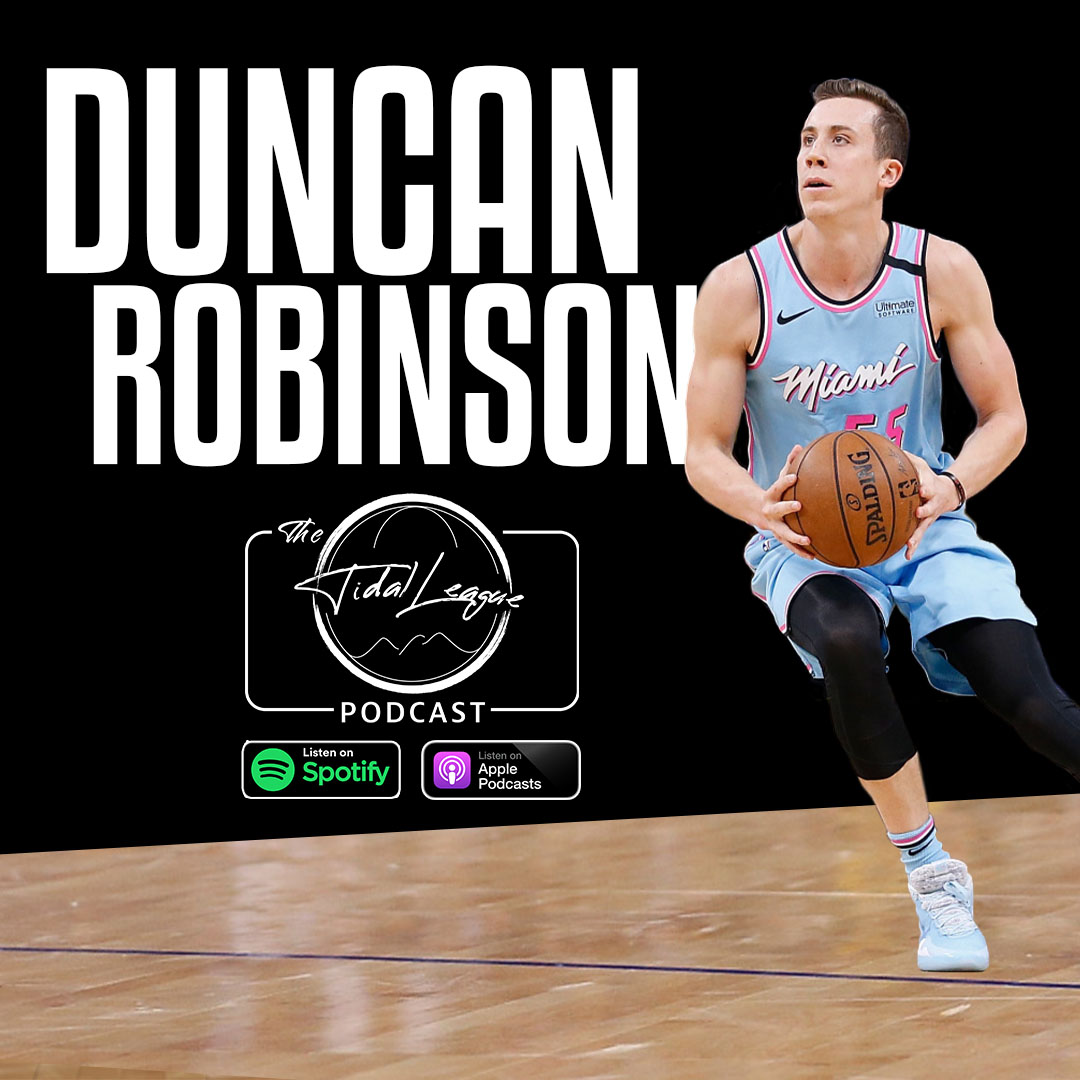 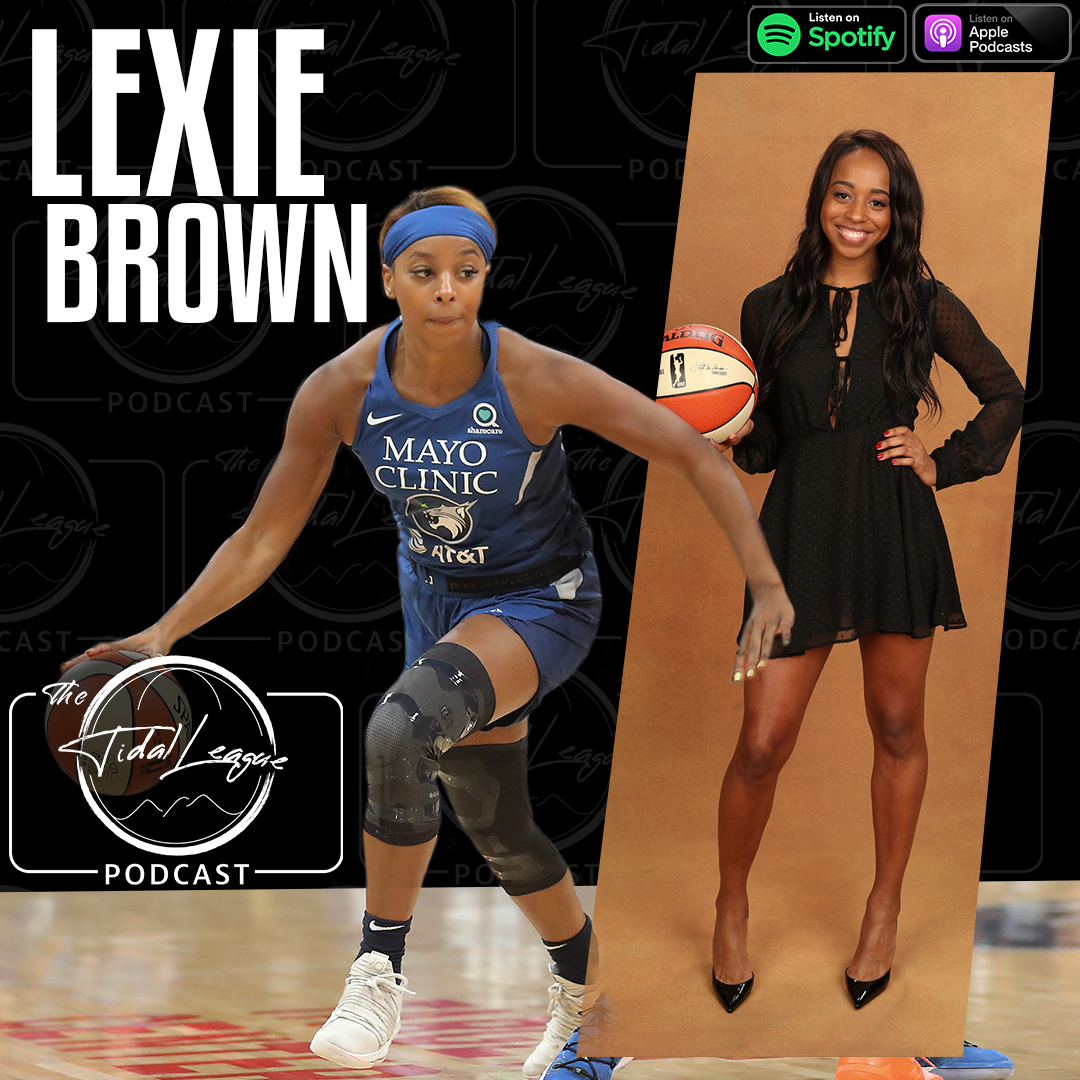 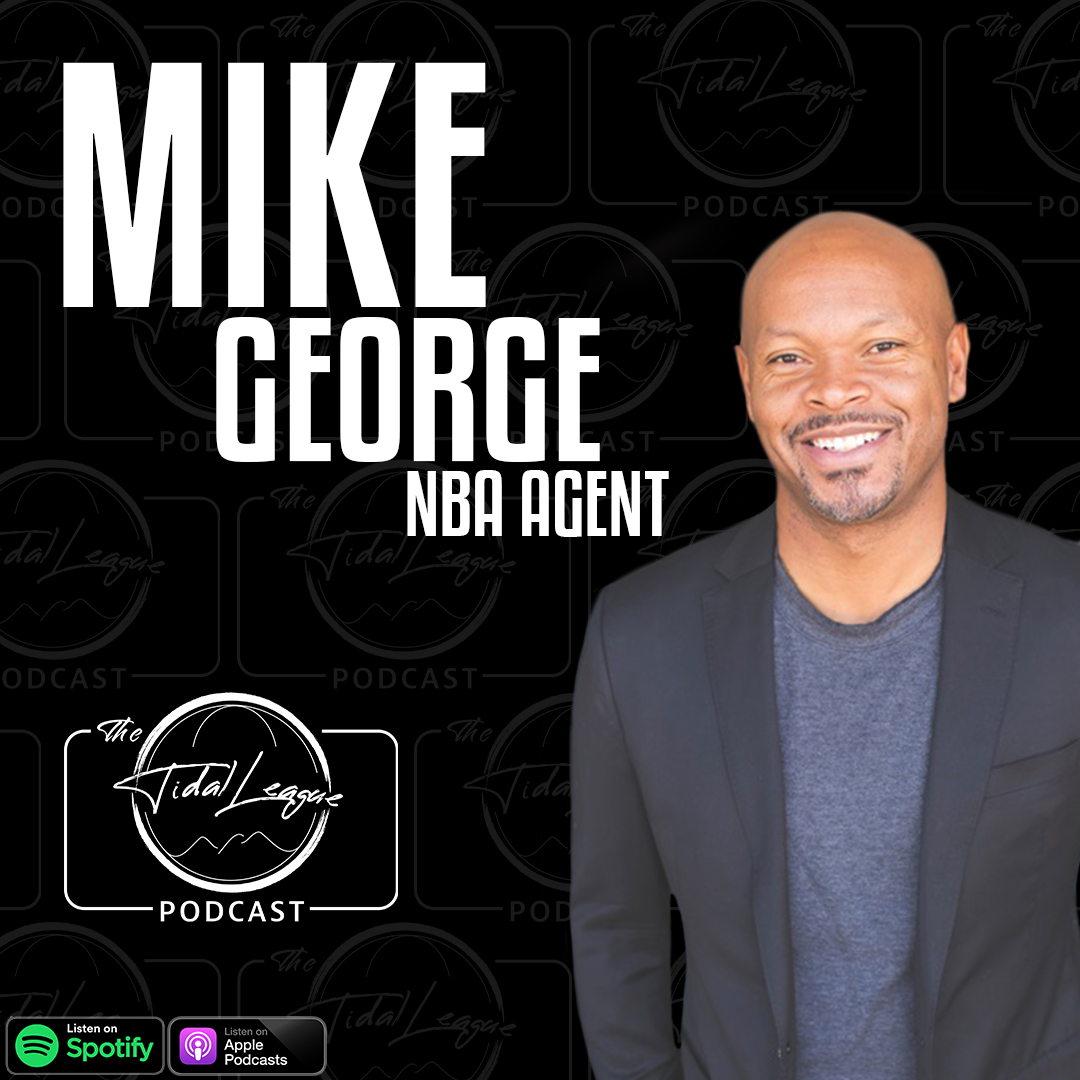