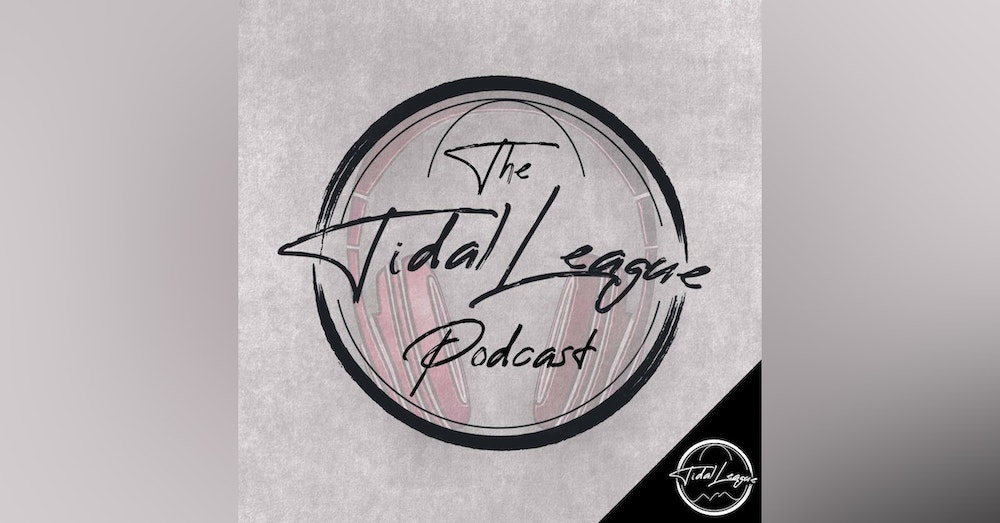 N’dea Jones joins the Tidal League Podcast to tell us her story, starting with WNBA Draft Night 2021 where she was chosen 23rd overall by the Seattle Storm and the big differences between being drafted in the WNBA and the NBA. We talk about the mental game and the things that keep her grounded, the power of prayer and her faith, the story of when she fell in love with the game - like real life, the ups and downs of that romance.

An exceptional young woman - she’s finishing her second degree, a Masters of Jurisprudence - N’dea shares her thoughts on the path her life has taken, what’s it’s been like to play with the Storm and superstars Sue Bird, Breanna Stewart, and Jordin Canada, the scrimmages, the opportunity to play overseas, the players that have been her inspiration and what she hopes her legacy will be. 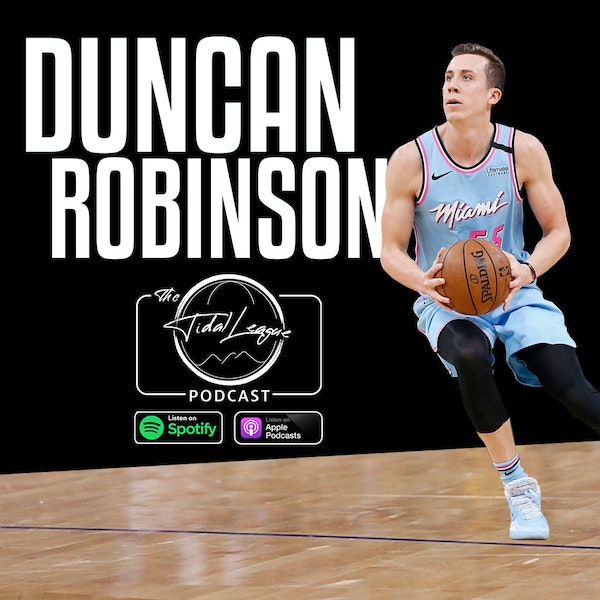 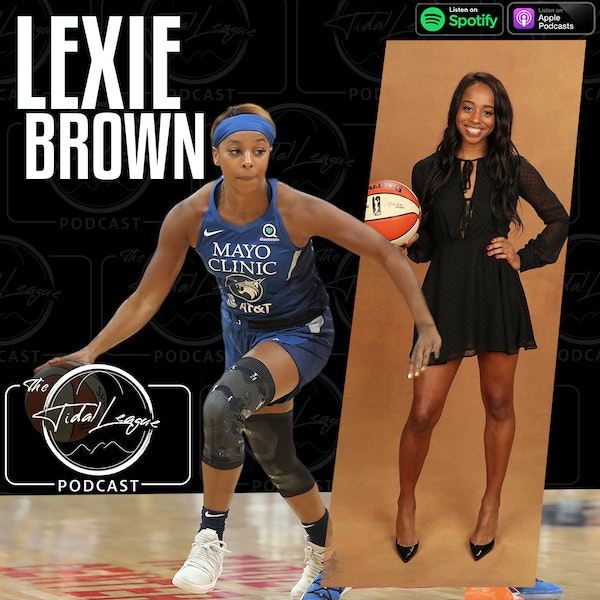 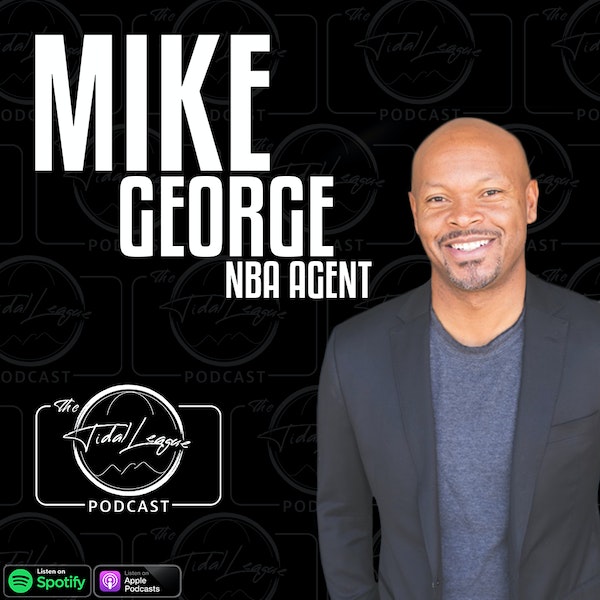