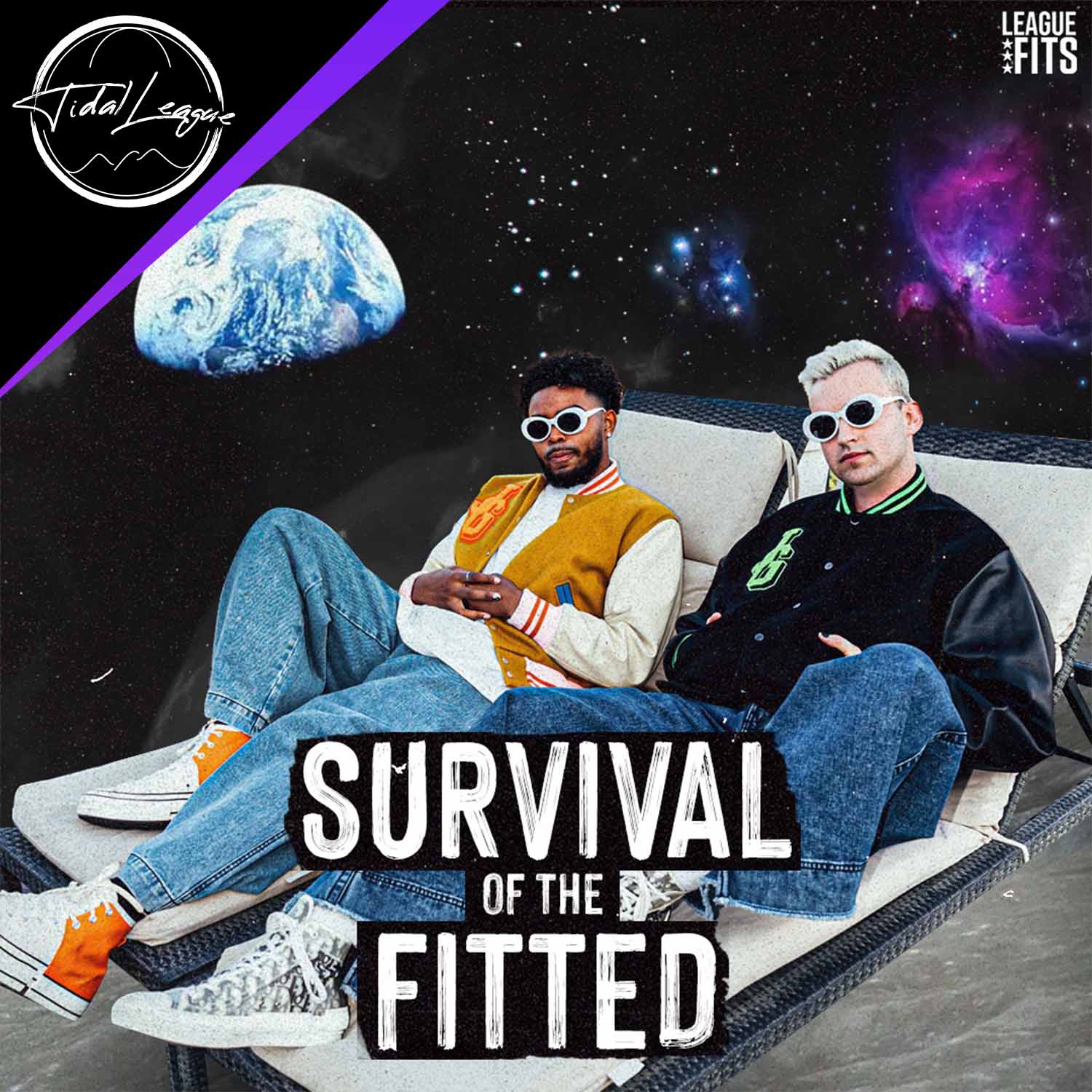 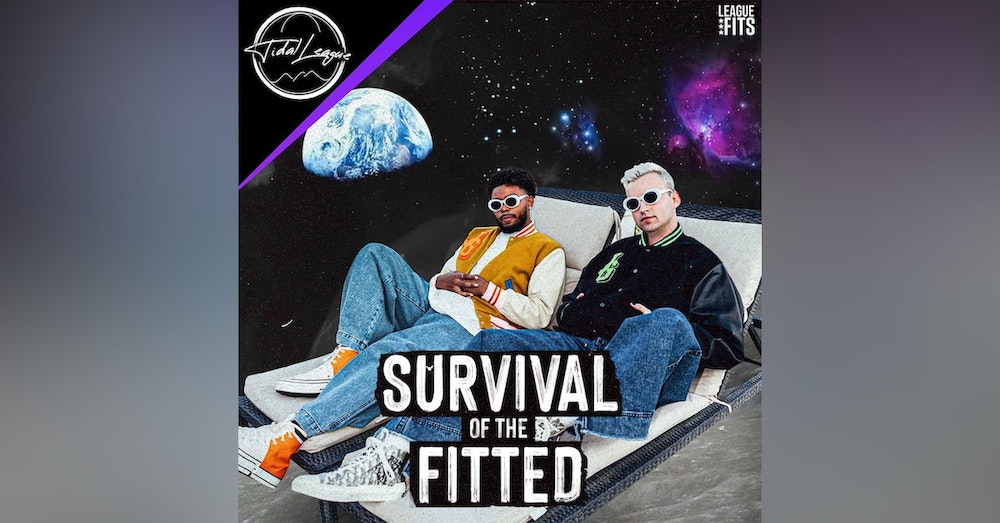 Today the guys sit down with the NBA Whisperer, Count on Vic. The million-dollar question is, what does Vic even do? She's created her own lane while being skilled in so many different things in the creative space. New York > LA. New York is the fashion capital, with more seasons, more different styles, and Yankee fitteds. With the Leaguefits awards dropping they go over Vic's MVP, first team and best jersey bodysuit of all time! She gives us some of the WNBA players to look out for this year. Last but not least they build out Joe’s itinerary for New York Fashion Week.