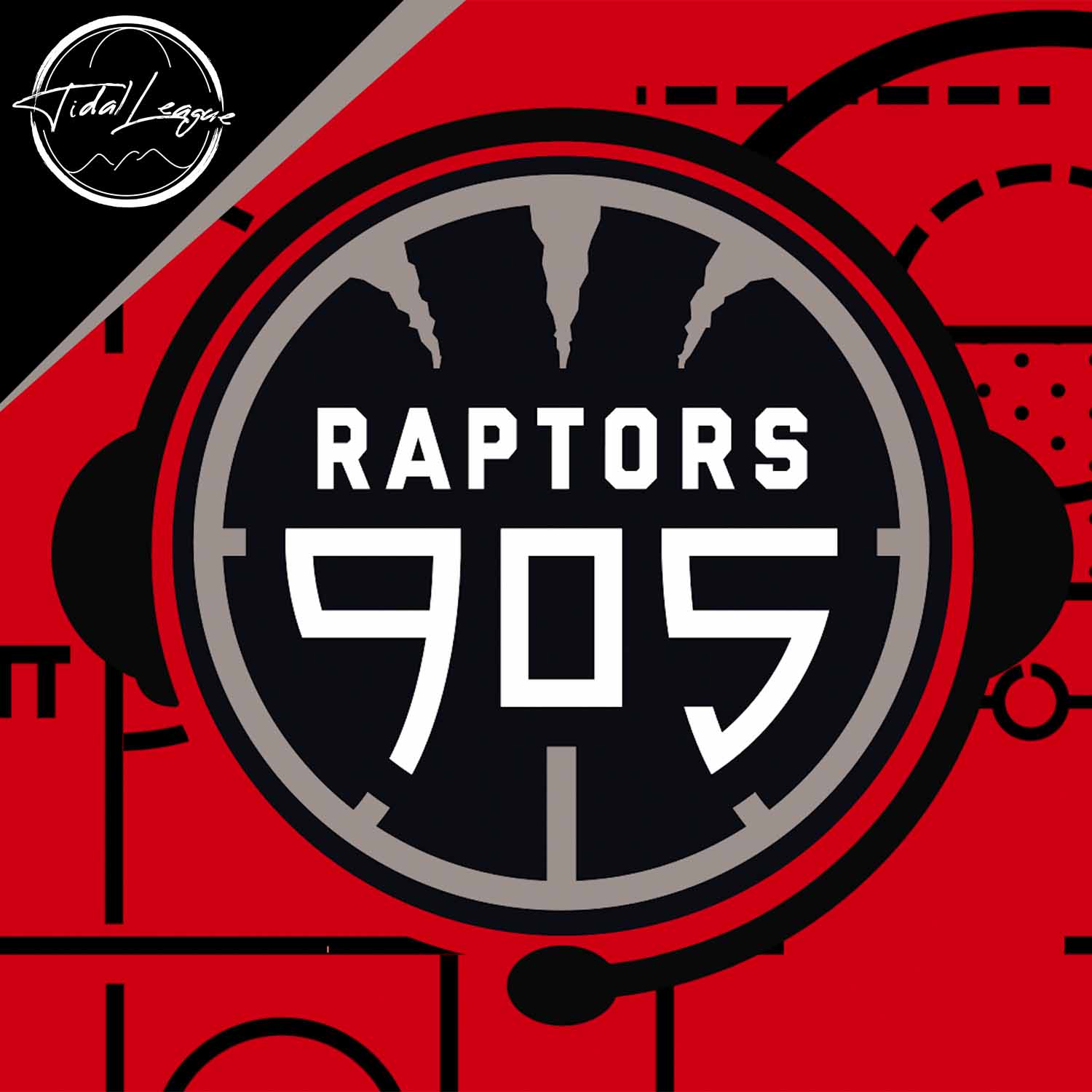 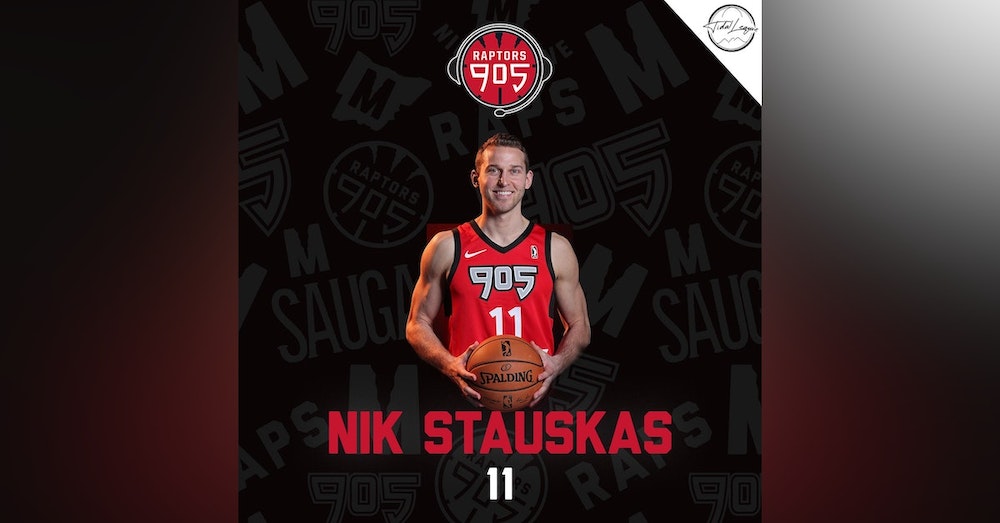 Join Savanna and Charles as they get to know Mississauga’s own, Nik Stauskas. We hear about his journey from Canada to Division 1 University of Michigan to the NBA. How a Woj bomb on Twitter told Nik his future, how the ups and downs of his time in the League helped him grow as a person and as a player, and his role as an idol to up and coming Canadian players. Also the true story behind “Sauce Castillo”. Tune in for all of this and so much more.