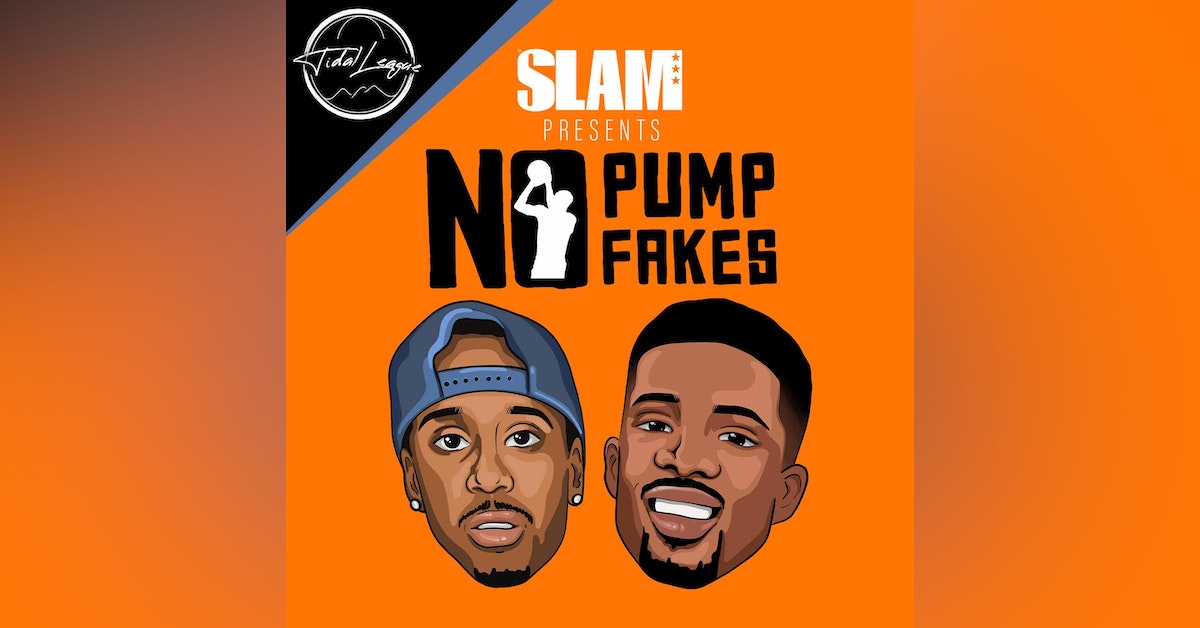 Scottie Barnes played phenomenally, Even Mobley showed out but Cade Cunningham is the best Rookie in the class. Cade has the total package and Detroit has a franchise guy that they can build around.

Josh Giddey didn’t make All-Rookie First Team but the question you have to answer is who would you remove to make way for Josh? Shoutout to the Rockets for giving Jalen the keys and allowing him to have the green light. For any rookie, is it optimal to be in a situation where you can play immediately or spot minutes on a great team?

Answer this, if Luka and Book switched teams…the Dallas Mavericks would be in the Western Conference Finals?