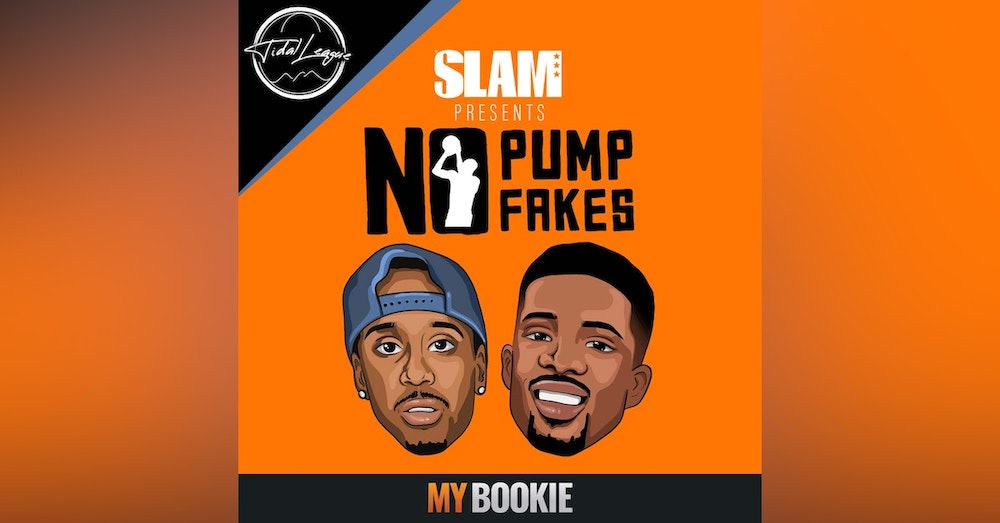 Giannis Antetokounmpo and the Milwaukee Bucks are the reigning champs, don’t forget that. Giannis dominates on both ends of the floor and the Bucks are reminding everyone why they’re still the team to beat.

Christmas is officially behind us, what does that mean for this Los Angeles Lakers team that still hasn’t found its footing? At what point do the Lakers throw in the towel, the excuses are running out. LeBron is doing everything in year 19, he’s playing center, scoring the ball, and carrying the entire load for nothing.

Something has got to change. They have the talent but they’re missing hustle, grit, and grind. Russell Westbrook is becoming the scape goat and its not him, there is a bigger problem!

Bet anything, anytime, anywhere…with MyBookie. Don’t miss out, double your first deposit up to $1000 by using promo code NOPUMPFAKES