Paul George Is A First Ballot Hall of Famer! 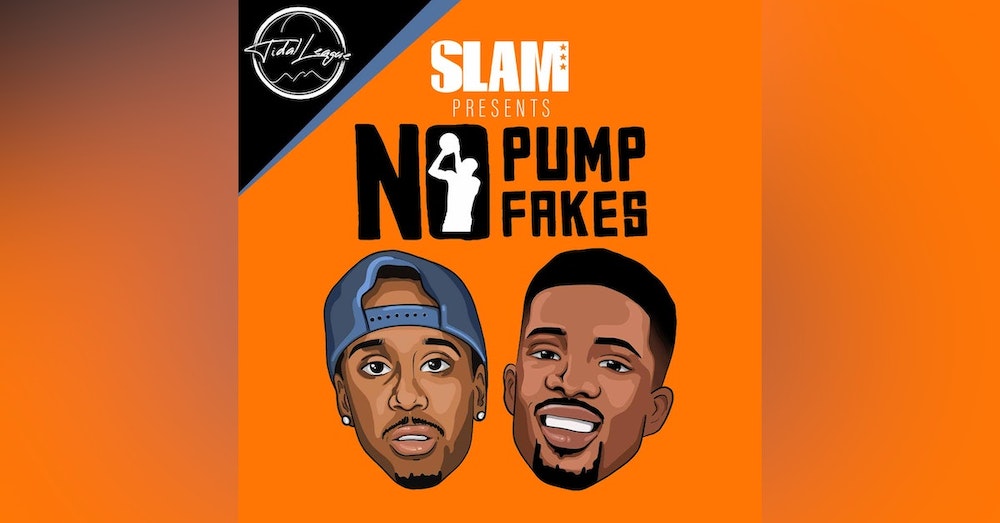 Paul George Is A First Ballot Hall of Famer!

In today’s episode, Theus and Ahmad set the record straight on Paul George and dive into the impact of media criticism on NBA players. Mark Gunnels, the host of the Mark My Words Podcast, joins the show to talk about Damian Lillard’s future with the Blazers, what teams might be best fit to trade for him, and talks about former NBA players like Jason Kidd & Chauncey Billups becoming head coaches.