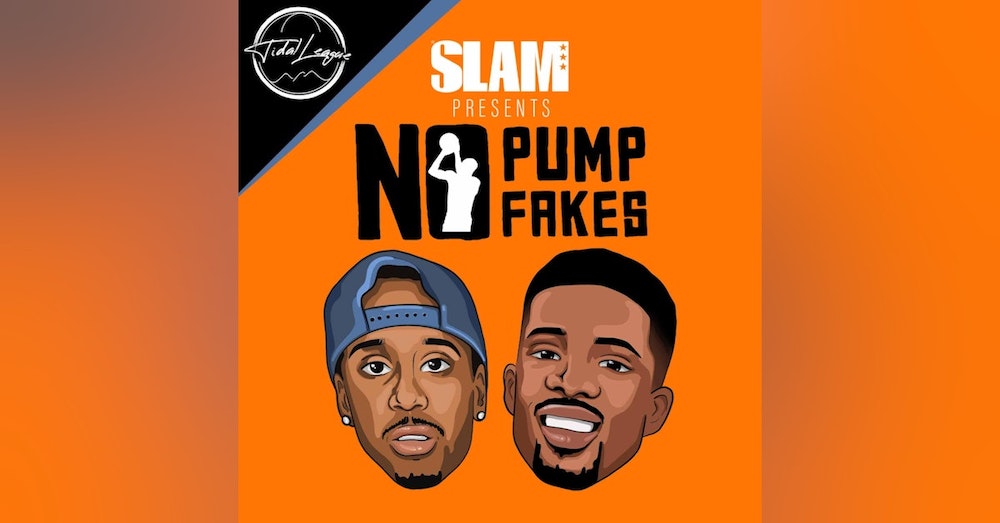 In this week’s episode of “No Pump Fakes”, the guys discuss Team USA’s back-to-back exhibition losses to Nigeria and Australia, the roster’s serious flaws, and what types of players the team might be missing. They get caught up on the Suns/Bucks NBA Finals matchup and talk about what a championship would do for the legacies of Giannis and CP3. Franklyn Calle of SLAM joins the show to tells us about the newest SLAM cover of Anthony Edwards. He talks about the time he spent with him in Minnesota and how he quickly became one of the NBA’s most exciting players during his rookie season.