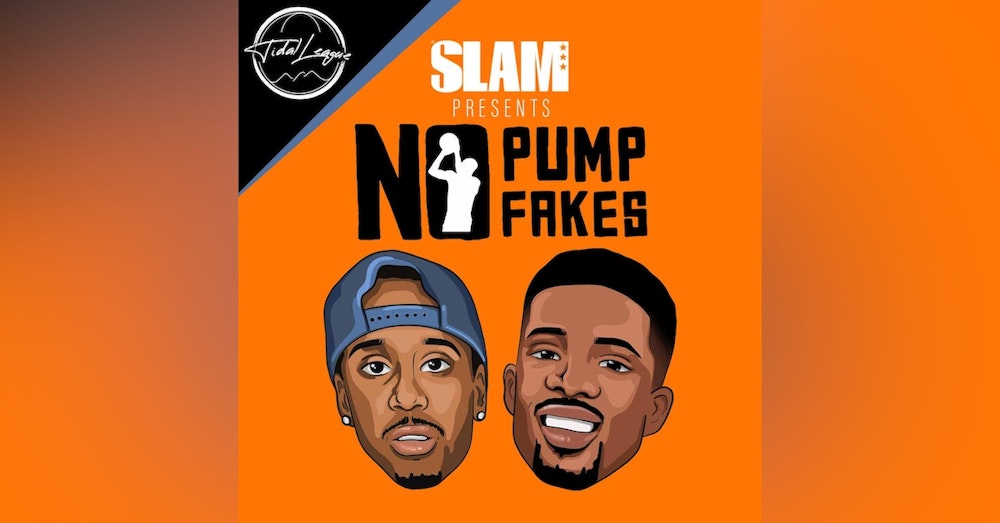 Congratulations to Nikola Jokic on winning his second straight MVP Award. We are done with voter fatigue and if this is how we are going to play out selections, let’s keep the same energy consistently. Joel Embiid was robbed after carrying his team throughout the year and it's more apparent now in the playoffs.

LeBron James should have more than 4 MVP Awards, what’s it going to take for LeBron to win another MVP…average 35+ PPG? That's why Championships carry more weight, the media has zero influence on rings! Winning cures all! It’s time for the NBA Awards to evolve to the current landscape of the NBA.