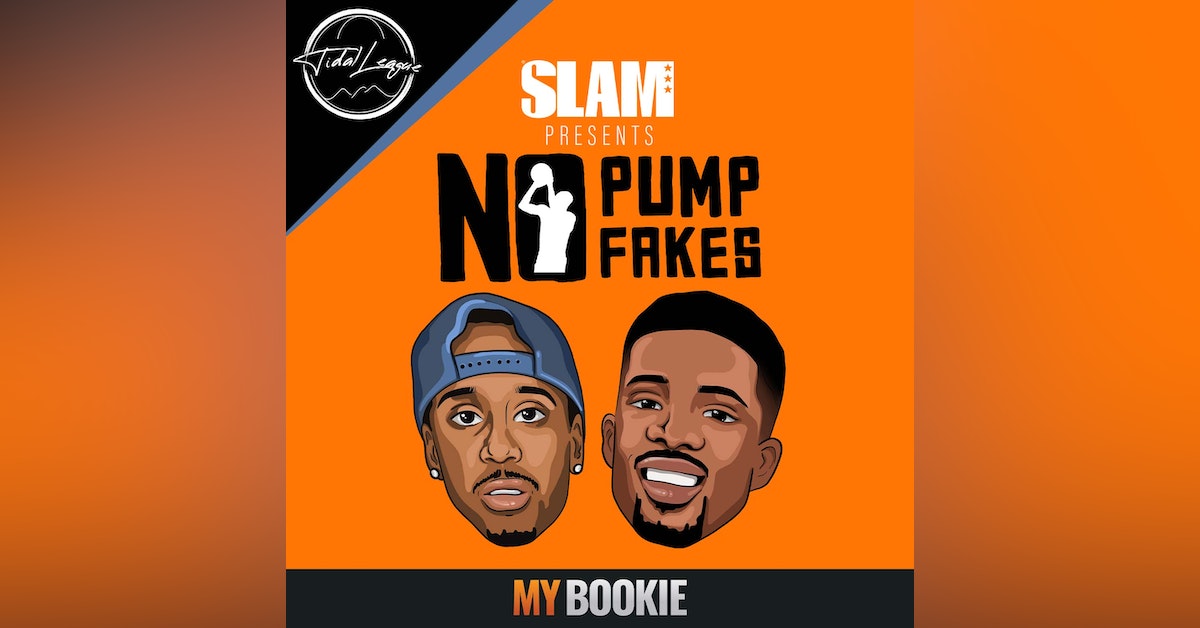 The signing of Lonzo Ball has made the difference, since the departure of Derrick Rose the Bulls have struggled at the point guard position. Lonzo brings all the attributes you look for in a point guard. All-Star or All-NBA, what is his ultimate ceiling?

The pairing of Zach LaVine and DeMar DeRozan was criticized by many heading into the season, instead the two of them have delivered on an exciting start for this Bulls team. The is a league that you are judged not by what you do in the regular season but how you deliver in the playoffs. Both DeMar and Zach have a lot of pressure to deliver in the post season, plus the big free agency surrounding Zach LaVine this upcoming offseason.

The youngest MVP ever, Derrick Rose, it’s only right we show love. What Derrick Rose meant for this organization and the city of Chicago. He will always be a legend. Mad love and respect for Derrick Rose, one of the greatest talents the game has ever seen and a future Hall of Famer.

Finally we wrap up with the five most talented Chicago Bulls of all-time!

Bet anything, anytime, anywhere…with MyBookie. Don’t miss out, double your first deposit up to $1000 by using promo code NOPUMPFAKES