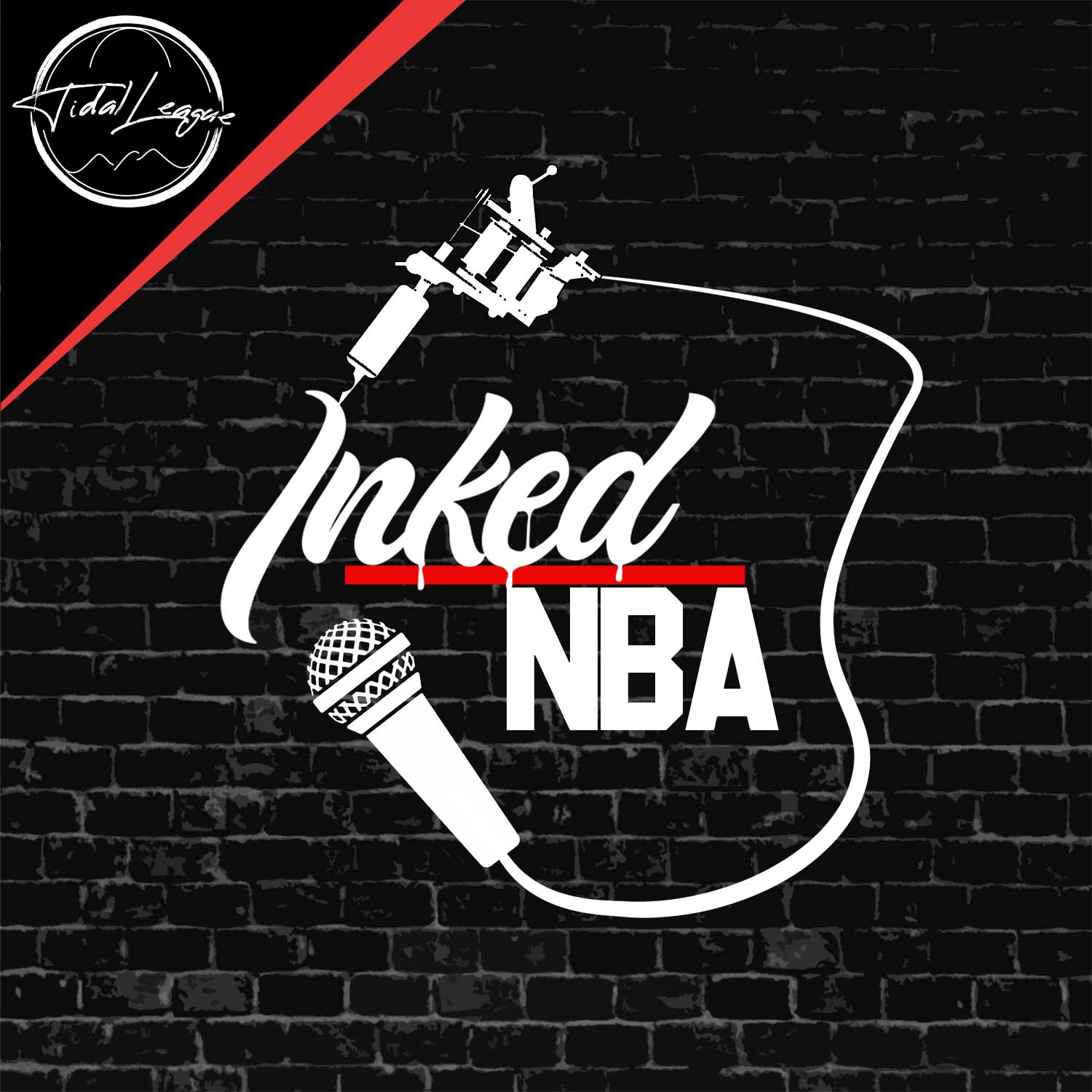 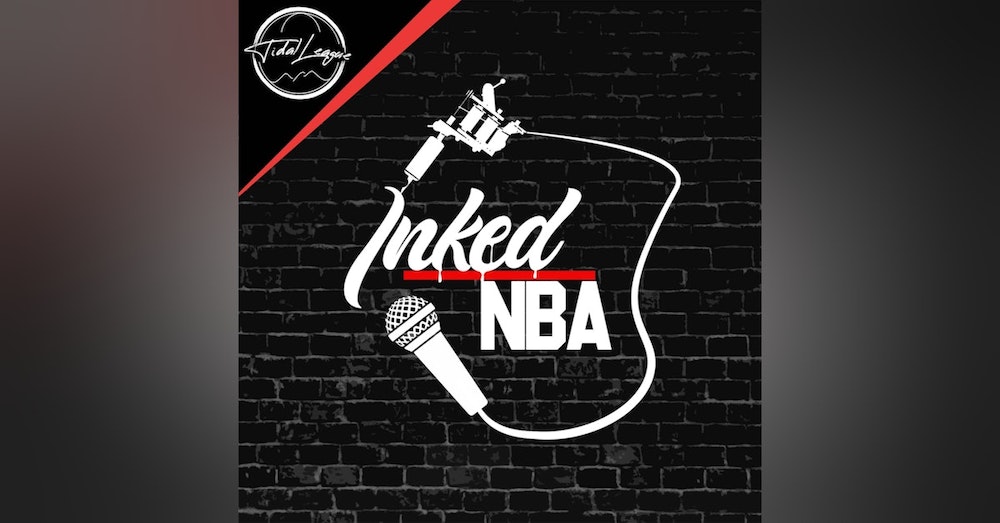 Tatted from literally head to toe, Amir Johnson has been considered a trendsetter in the NBA tattoo culture. Being one of the first guys in the league to go neck down with his ink. Johnson went straight from high school to the league and was engulfed into a fully veteran Pistons team. Amir’s NBA career began in 2005 before tattoos gained real popularity in the league. Johnson recalls guys having ink but not much. Johnson started with his “family tats” that were considered a tradition among other Westchester high school basketball players, to then seeing inspiration from pop culture and comics. Amir has an entire collection of superhero tattoos and is all for pop culture translating to ink. He believes he’s one of the first to showcase his pop culture influences through his ink.