The championship is over, Max Verstappen dominates over Lewis Hamilton at the Mexico GP 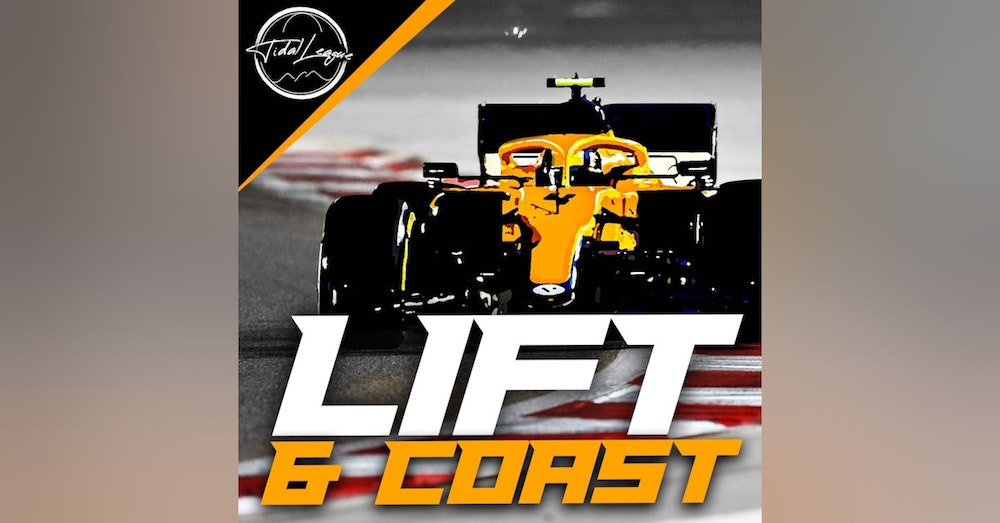 The championship is over, Max Verstappen dominates over Lewis Hamilton at the Mexico GP

Sergio "Checo" Perez becomes the first Mexican F1 driver to stand on the podium at the Mexican GP and lead a lap at the Autodromo Hermanos Rodriguez circuit.

With only four races to go and heading right into Brazil with a sprint qualifying is it over for Lewis Hamilton and Mercedes? Max Verstappen is driving a perfect season and its starting to look like F1 will have a new champion!

McLaren has lost ground and is now trailing Ferrari in the Championship battle, resulting in a step back on last years performance.