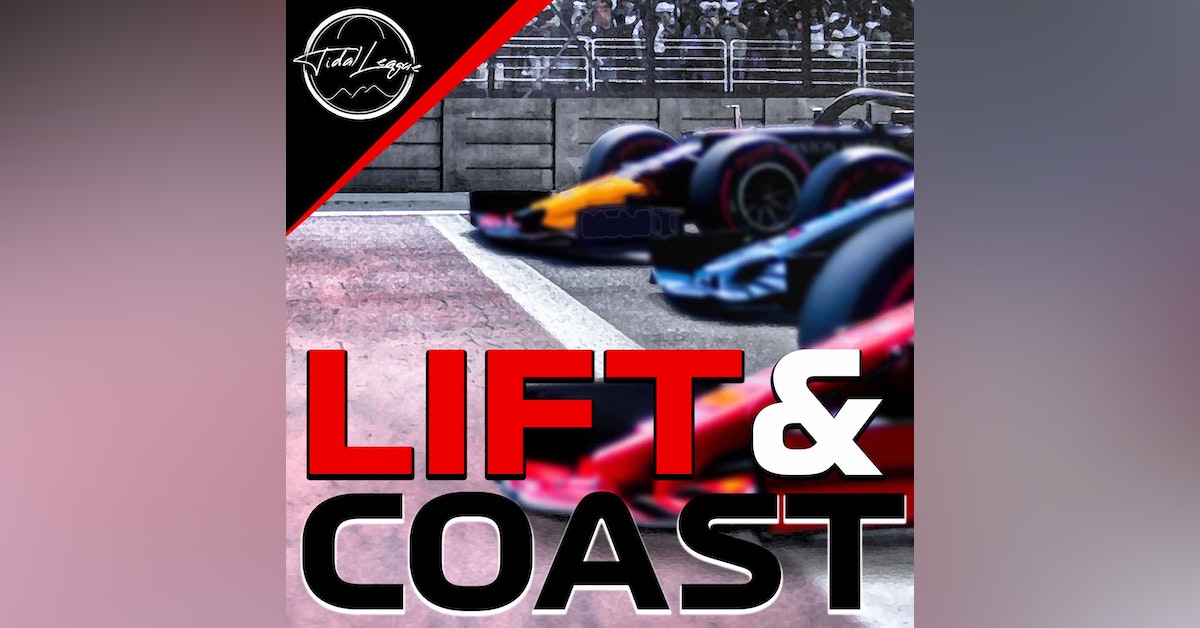 Valtteri Bottas gets his 10th Formula 1 win of his career in a stellar drive from start to finish. With wet conditions and the track not drying as fast as expected, there were glimpses of hope for Lewis Hamilton not having to pit, but after not following orders and losing pace, the team brought him in, ultimately costing him two places.  Strong finish for Red Bull as they had Max and Checo finish 2nd and third.

We now look to Austin, Texas with Lewis trailing by 6 points in the drivers championship. Will the quest for Lewis Hamilton's record breaking 8th championship go down to the last race of the season, or when looking back will Baku come back to haunt him?