Max Verstappen is a Formula One World Champion 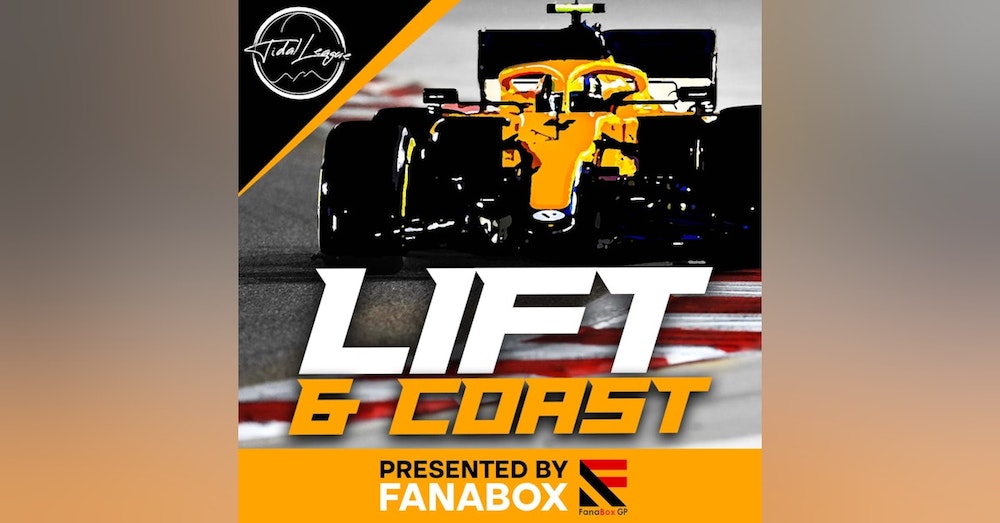 Max Verstappen is a Formula One World Champion

Max Verstappen Champion of the World! It all came down to this race, but did anyone think it would go to the final lap of the race to be decided? Lewis Hamilton had a phenomenal start and led this race all the way until we had a Yellow Flag caused by Nicholas Latifi crashing on lap 54/58. Controversy surrounding the restart where race control allowed four drivers to unlap themselves causing one lap of racing with Max Verstappen right behind Lewis on a fresh set of softs. Congratulations to Max Verstappen on his first Championship, we now head into a new era of F1. Will Lewis Hamilton be back and hungrier than ever to get number 8?