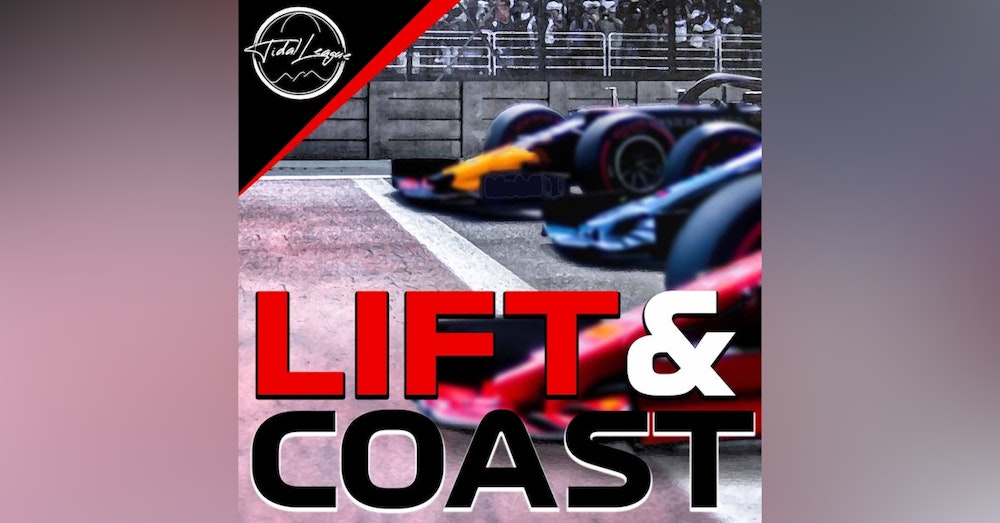 The United States GP at COTA lived up to all the anticipation, from the fans that showed out to all the celebrities, it was absolutely special.

Max Verstappen doubled his point lead against Lewis Hamilton in the championship race. Both Lewis and Max drove a brilliant race and ultimately Lewis and Mercedes came up short.

All eyes now look towards Mexico and the final 5 races in this close championship battle!