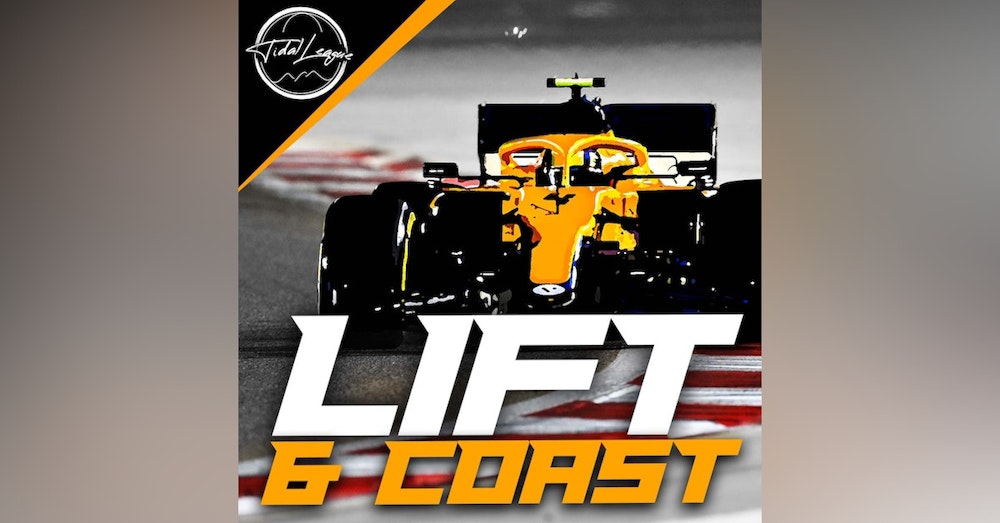 With grid penalties for both Max and Valtteri we started Qatar with Lewis, Pierre, and Fernando. It only took Max a couple of laps to jump into second place. Multiple drivers struggling at the end with punctures caused Valtteri Bottas an early retirement.

The Championship battle is down to 8 points and the Constructors battle is down to 5 points. As we head to Saudi Arabia how will Red Bull react to Lewis' new found pace, Toto Wolff believes it's the best car they've had all year.

Fernando Alonso makes his return to the podium for the first time since 2014. Great weekend for the Alpine team that leaped ahead of AlfaTauri, who had a brutal race.