Is the Constructors' Championship already decided? 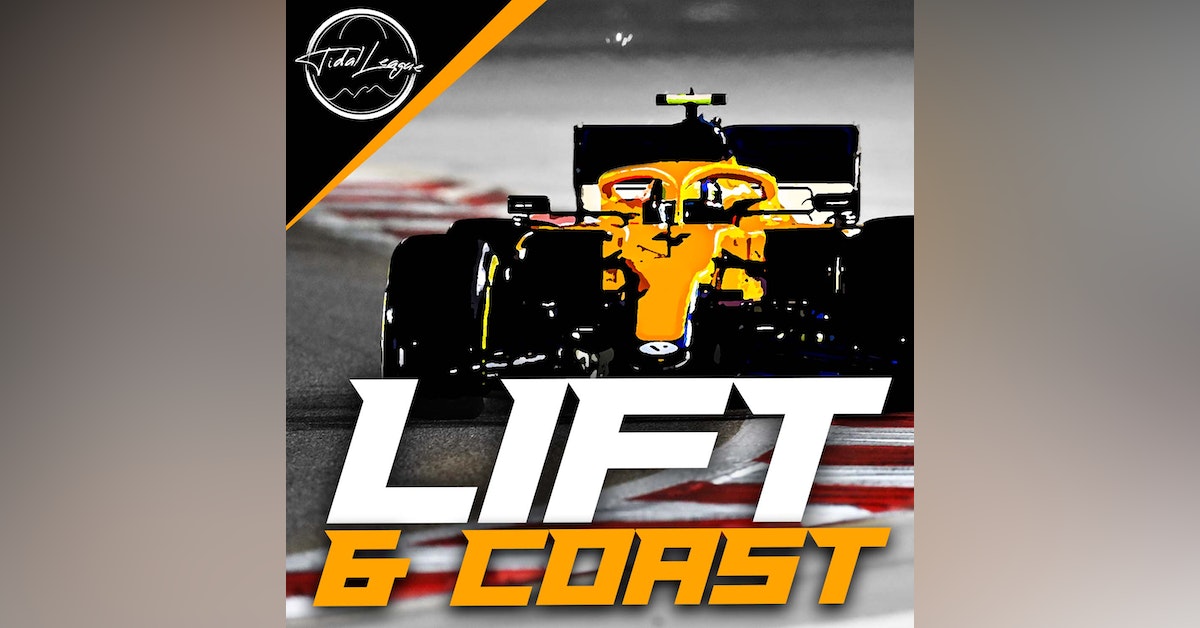 Is the Constructors' Championship already decided?

Ferrari-powered cars have been a disaster as of late and Baku was all the same. Four out of six cars with Ferrari-powered units did not finish the race. Will we look back at this weekend as the championship decider? Max Verstappen responded on Sunday with a championship-level performance. Checo is a legitimate contender in the Drivers Championship. George Russell a.k.a Mr. Consistency gets another podium, while Lewis Hamilton may not race in Canada due to his back. Danny Ric scores some points, but is it enough to change anything regarding his future at McLaren?

PS. It's over for Mercedes championship aspirations.