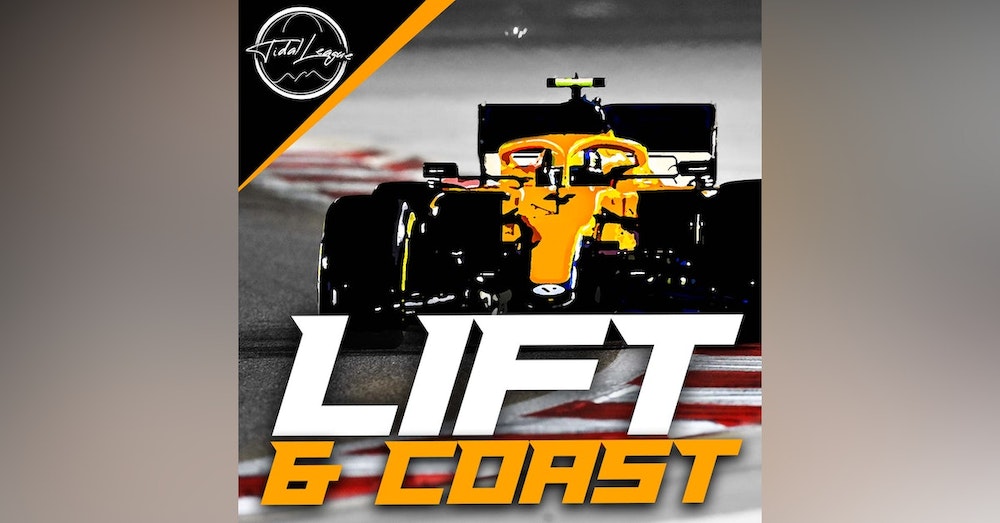 Max Verstappen just signed the longest deal in Red Bull racing history. After securing his first title he said he wanted to be with Red Bull for life and now they have committed through to 2028. Red Bull is doubling down on its F1 strategy to be a main player for years to come. How does this contract fair with Lewis Hamilton who's a 7-time Champion?

Nikita Mazepin is gone and so is their title sponsor Uralkali. What does this mean for the future of Haas and will we see the seat go to Nico Hulkenberg? If Nico gets the seat, will he secure his first F1 podium?