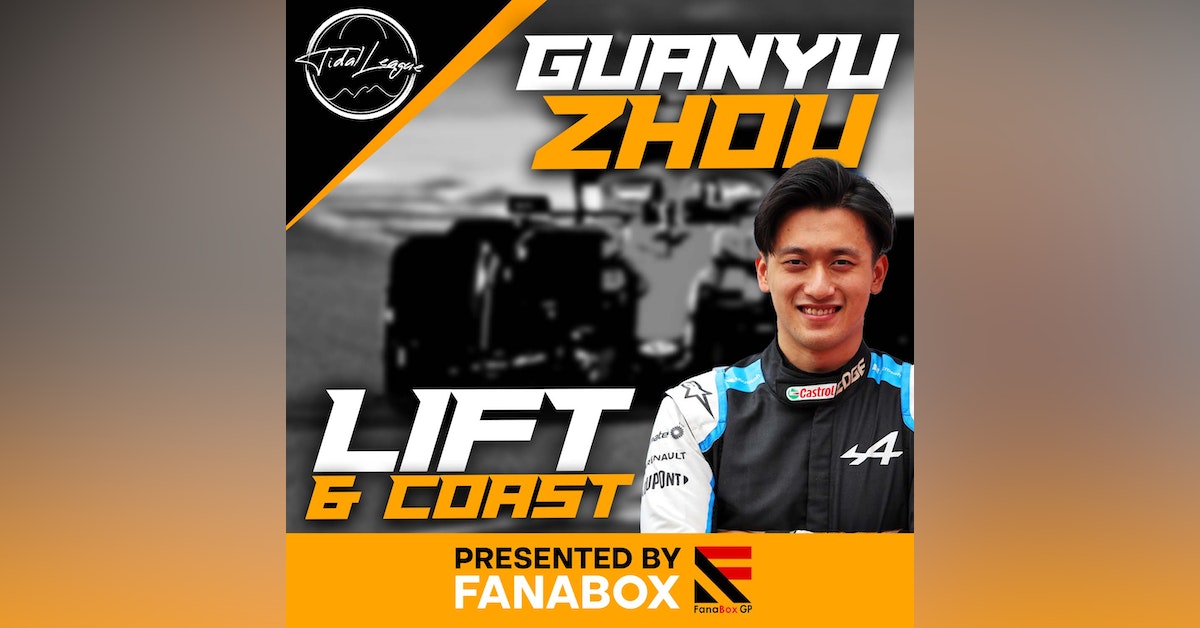 Wrapping up his Formula 2 season and now heading off to the big stage. We start with the 270 laps he just put in at Abu Dhabi with his new team Alfa Romeo. The differences between F2 and F1, his family moving from China to the UK at 12 so he could chase his motorsport dream, and the pressure that comes with being the first Chinese driver on the grid. He represents an entire nation and he definitely feels the pressure.

We touch on the controversial ending at Abu Dhabi, the upcoming season as he preps for it mentally and physically and how surreal it will be competing against Fernando Alonso and Lewis Hamilton.