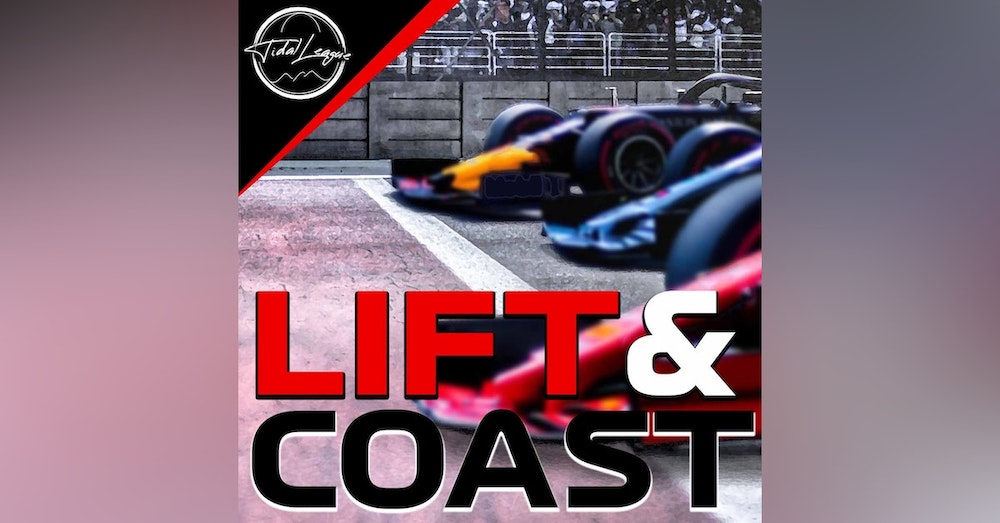 For the first time since 1985 we're back for the Dutch GP, what a track, venue, and ultimate fandom with the Dutch supporters who brought the festival energy. A sea of orange everywhere - it was Max Verstappen's home race and he didn't disappoint holding off the Mercedes drivers from start to finish.

Valtteri Bottas is heading to Alfa Romeo in the new era of F1 - where he will be leaving the shadow of Lewis Hamilton into the number one seat at Alfa.

Next stop "The Temple of Speed" "MONZA"