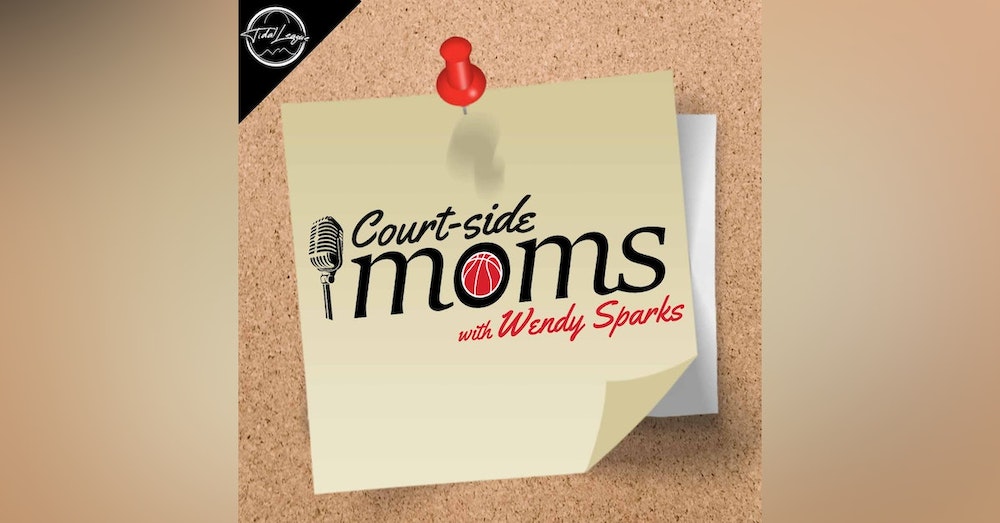 At 18 months old, Spencer’s favorite toy was a Barney basketball net that chimed each time the ball went in. The chimes have never stopped ringing for Spencer and Stephanie shares stories of his journey.

After a great high school career at William Howard Taft High School, he chose to play college basketball for the Colorado Buffaloes which Stephanie describes as one of the most joyful and fun times despite a career-threatening injury that cut his junior year short. His determination and work ethic were instrumental in his recovery and only a few months later he declared for the 2014 NBA Draft.

Chosen as a 2nd round pick by the Detroit Pistons, Stephanie tells us about draft night, the same night that host Wendy’s son Khem Birch went undrafted and the two moms talk about what a different experience it was for each of them and their sons. After being traded to the Bulls, Spencer experienced many ups and downs in his career and we talk about how he got through the tough times and came out the other end signing with the Nets in 2016, a career-changing move.

Off the court, he has a passion for interactions with his fans through social media, and when Nike didn’t want him to rep their sneakers he developed his own brand, K8IROS, learning every aspect of shoe design. In his mom’s words, he is a visionary, a leader, and an inspiration.