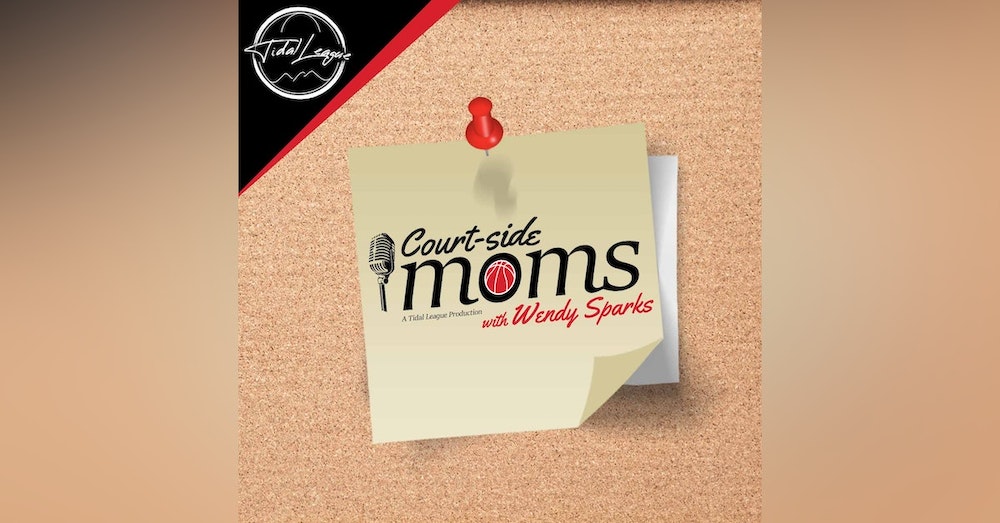 Kristi and Wendy met at this year’s NBA Summer League. Wendy was the first Raptor mom Kristi met and here we are today with a live episode at the Toronto Raptors OVO Athletic Centre. Our first live recording since January 2020.

Malachi was always at a basketball game since birth, always sitting on his mom’s lap as a child whether it be at one of his sibling’s game or a game his dad was coaching.

The recruiting process and how he committed to his hometown school at Washington State and how much that meant for him and his family. Why he ultimately transferred to San Diego State and how the NBA became a realistic goal for Malachi.

We learn about what the draft process was like during a pandemic and being drafted by an NBA team in an entirely new country. The special moment they got the call that he was drafted and then watching it live on TV. All the hard work and time had paid off.

Malachi’s first season with the team down in Tampa and the transition to Toronto for the Raptors return home. Kristi is so proud, and still can’t get used to seeing her son play in the NBA – it is just an incredible feeling.

Special thanks to the Toronto Raptors!