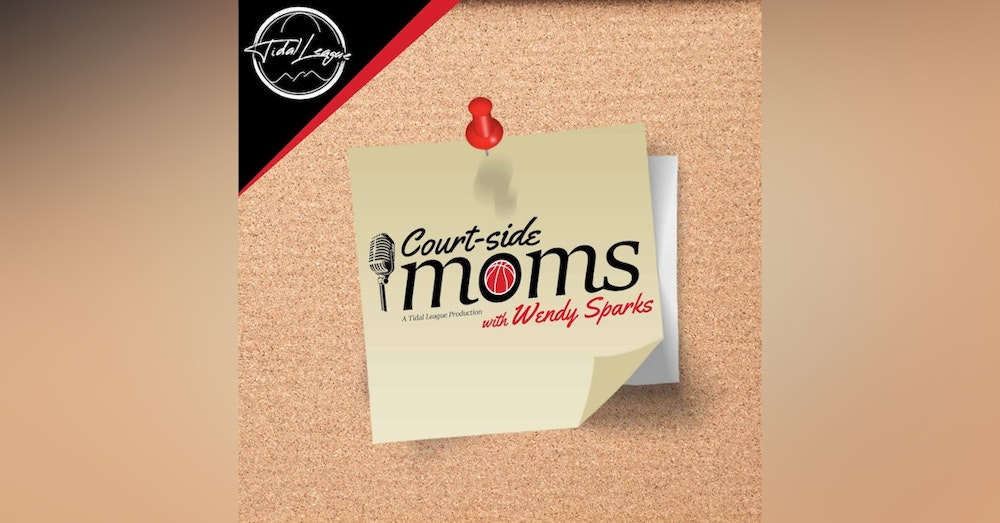 In 2015, Jewell Loyd was drafted 1st Overall by the Seattle Storm of the WNBA and has never looked back. Her numerous awards include two WNBA championships (2018, 2020), Rookie of the Year (2015) and she’s a two-time WNBA All-Star. One of her biggest fans is her mom, Gwendolyn Loyd and Jewell has been known to say she sees the glitter before she sees her mom walk into the room. Today on Court-Side Moms, we are joined by Gwendolyn and her glitter shines throughout the show.

Gwendolyn takes us through her daughter’s exceptional career, what it’s been like to watch her thrive and succeed, how she manages the fame and spotlight, the experience of playing overseas, the shock of the death of Jewell’s mentor, Kobe Bryant, and how his nickname for her, “The Gold Mamba” still inspires her.

Jewell is a woman of many talents, and her mom talks about the impact of having dyslexia has had on Jewell, how she’s overcome, her shot at acting, and if there is a future for her in Hollywood. Join us to hear what it’s been like to be the Court-Side Mom of a WNBA superstar!