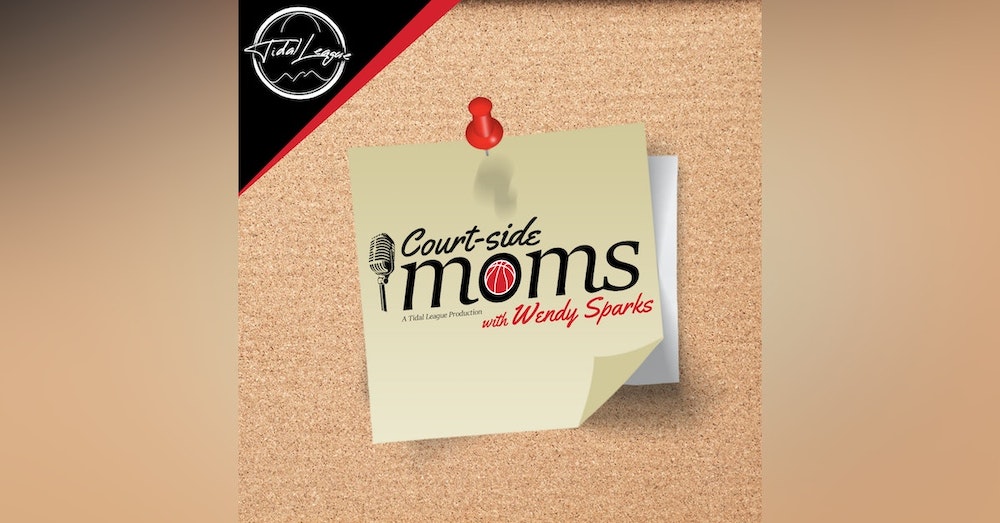 Our guest today has been described as one of the best basketball players the state of Iowa has ever seen.  Even with an outstanding career as her legacy, Kristi Hayes believes being the mom of NBA star Jaxson Hayes is the true miracle of her life.  At age 22 she survived ovarian cancer and wondered if she would ever be able to have children.

Drafted 8th Overall in the 2019 NBA Draft by the Atlanta Hawks, Kristi describes Jaxson’s journey as a Cinderella story and tells us about the unlikely path he followed to make it to the NBA, from barely making it on his high school B team, through college ball, draft night, and playing with Zion Williamson. Kristi shares with us why she missed his first NBA game, what it’s been like having him play for the New Orleans Pelicans, and what she’s done to set the record straight about who Jaxson has inherited his talent from.