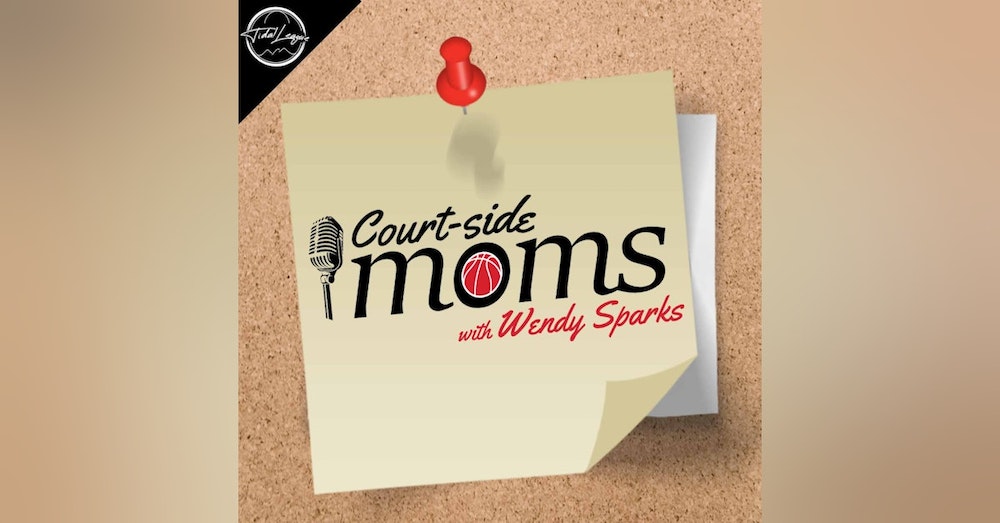 When our guest today’s son, Orlando Magic shooting guard Gary Harris, was 9 years old he had a sign in his bedroom that said “What did you do to make it to the NBA today?”. Former WNBA player Joy Harris joins our podcast and tells us how this inspiration led Gary on his journey to the NBA and we talk about her own basketball career and what it’s been like having her son follow in her footsteps.

Athletics are in his genes and Gary excelled in both football and basketball. Joy shares with us how the decision was made to focus on basketball, his high school years, college recruitment, playing for Michigan State and Spartan Nation, being named Big Ten Freshman of the Year, and at 19-years-old, declaring after only two years in college.

Joy tells us about NBA draft night where Gary was selected in the first round by the Chicago Bulls and then traded to the Denver Nuggets, as well as the challenges he faced in his rookie season.  We talk about the difference between her career and her son’s and the lessons she’s learned and shared with Gary.