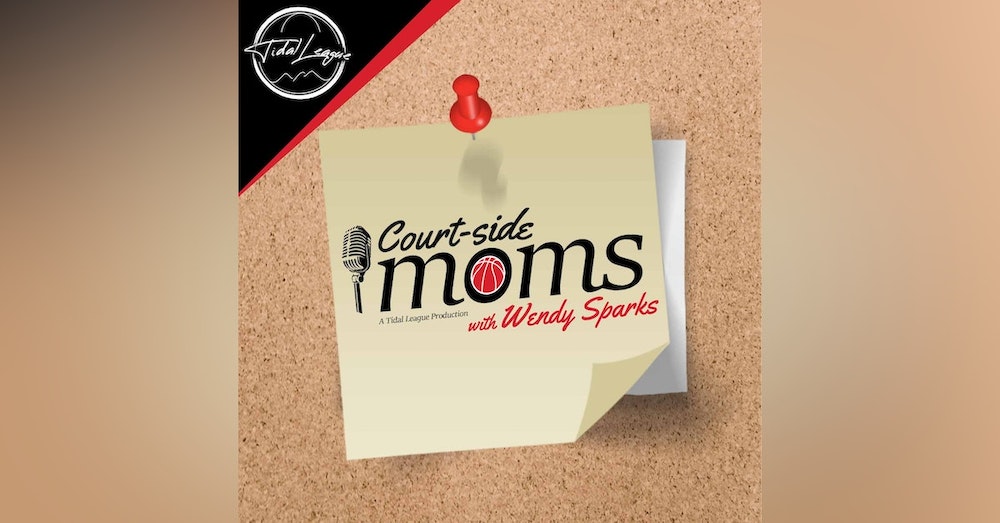 It’s been said that Toronto Raptor Freddie Gillespie did the impossible going from Division III basketball to the NBA. His mom, Alberder Gillespie, says it’s all about faith, and today she joins Court-Side Moms to tell us about his incredible journey, her belief in her son, and his future in the NBA.

Freddie began as a football player, falling in love with basketball in junior high.  Starting out in Division III ball at Carleton, his determination and talent led him to Baylor College and Alberder tells us how he achieved success, the disappointments along the way, including not hearing his name called as he went undrafted in the 2020 NBA Draft, the impact of the pandemic on his career and his life and how he went from playing for the Memphis Hustle in the G League to a contract with the Toronto Raptors in 2021.

We talk about lessons learned when choosing an agent, how she’s shared her experiences with other parents, why she’s thrilled his NBA experience is beginning with the Raptors, and what she’d like Raptor fans to know about her and Freddie.

We hear about Alberder’s involvement in politics, and how the murder of George Floyd was the catalyst that pushed her to up her game in her fight against racism.