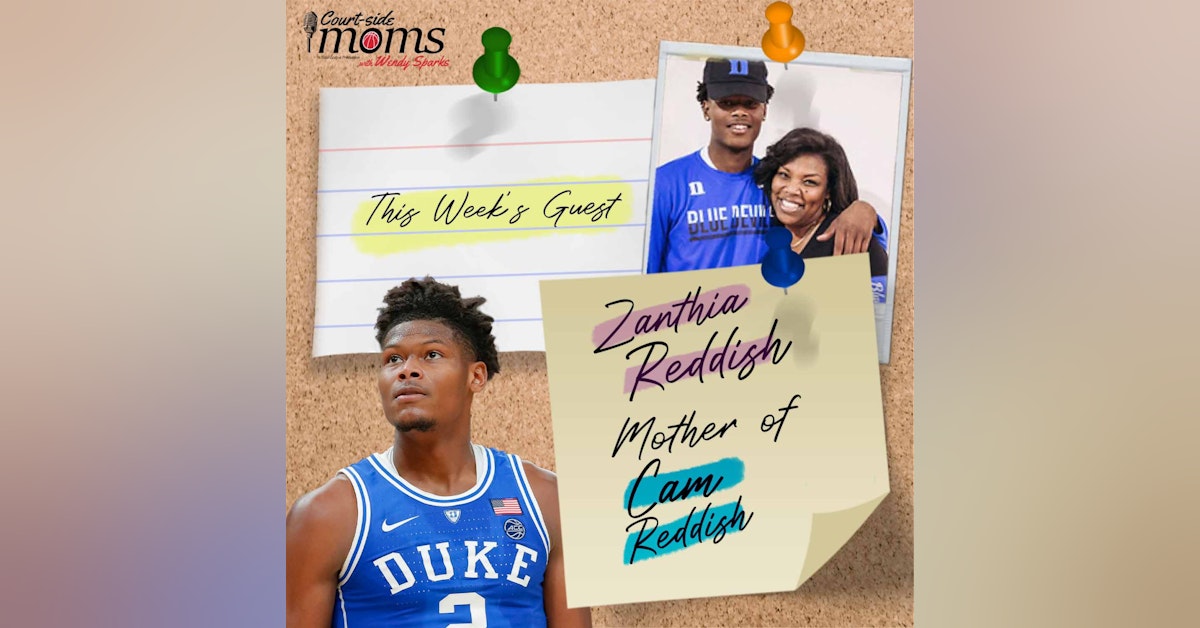 When Zanthia Reddish is asked when basketball became a part of her son, NBA star Cam Reddish’s life, she says it was from the time he was born. Basketball is part of who he is.

Zanthia shares Cam’s story. From earning Mr. Pennsylvania Basketball in his senior year, to being selected to play in the 2018 McDonald's All-American Boys Game, 2018 Jordan Brand Classic and 2018 Nike Hoop Summit, Cam has had many incredible moments.

Zanthia tells us what it was like behind the scenes, including teaming up with Orlando Magic’s  Mohamed Bamba while both played high school ball together, playing for Duke University and draft night when Cam was drafted 10th overall by the Atlanta Hawks in the first round of the 2019 draft. The historic night Zion Williamson went No. 1 overall to the New Orleans Pelicans, followed by R.J. Barrett at No. 3 to the New York Knicks. Cam Reddish then went 10th overall to the Atlanta Hawks. This is the first time Duke has ever had three top-10 picks in the same draft. It is a feat that has only been accomplished twice in the last five decades.

We talk about how Cam manages the celebrity that comes with playing in the NBA both the good and the bad, the impact of COVID and the role Zanthia has played in nurturing his career.

We hear about Impoweredd, the organization the Reddish family runs, that empowers parents of student-athletes as they support their children in navigating sport and educational programs.

We wrap up with some fun facts about Cam. 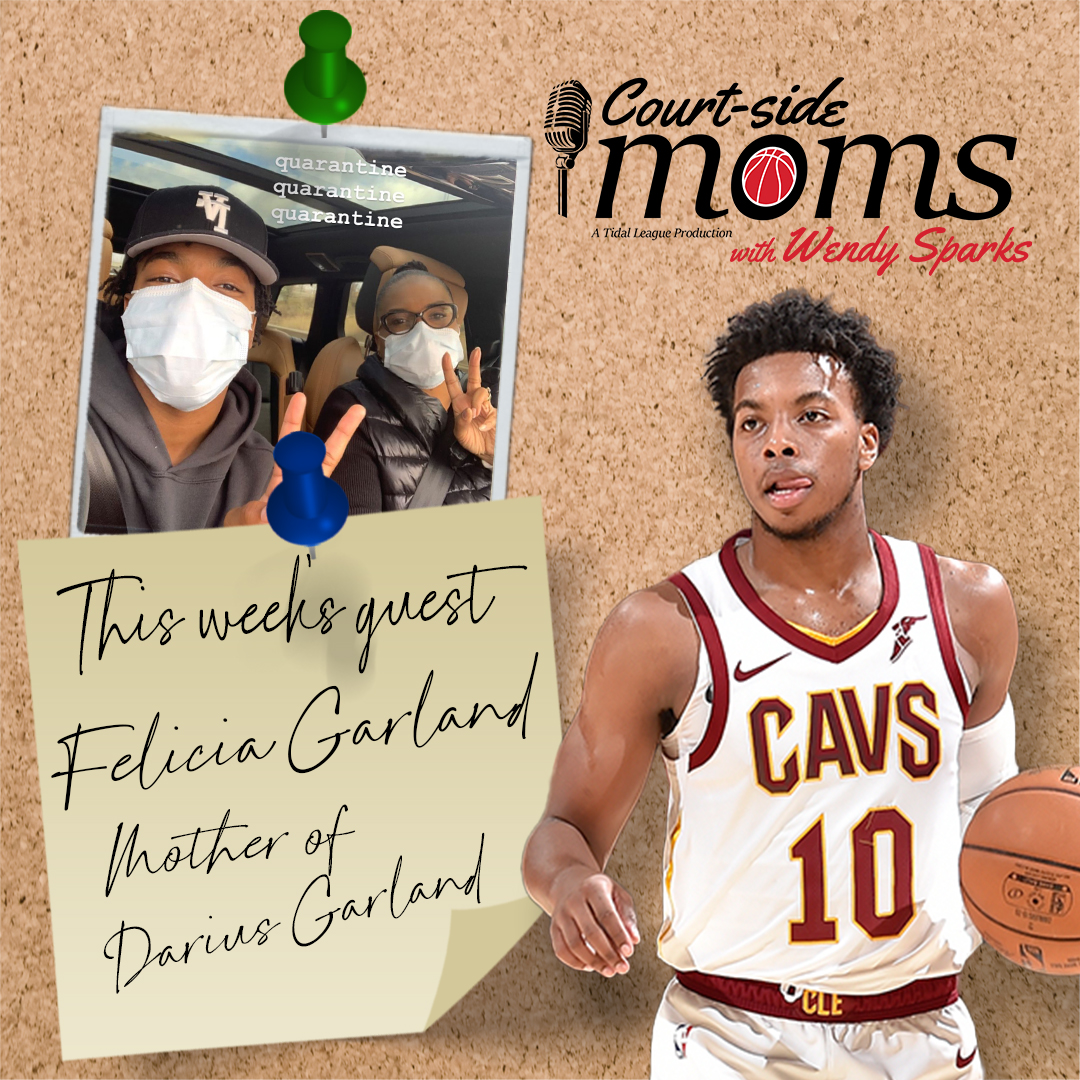 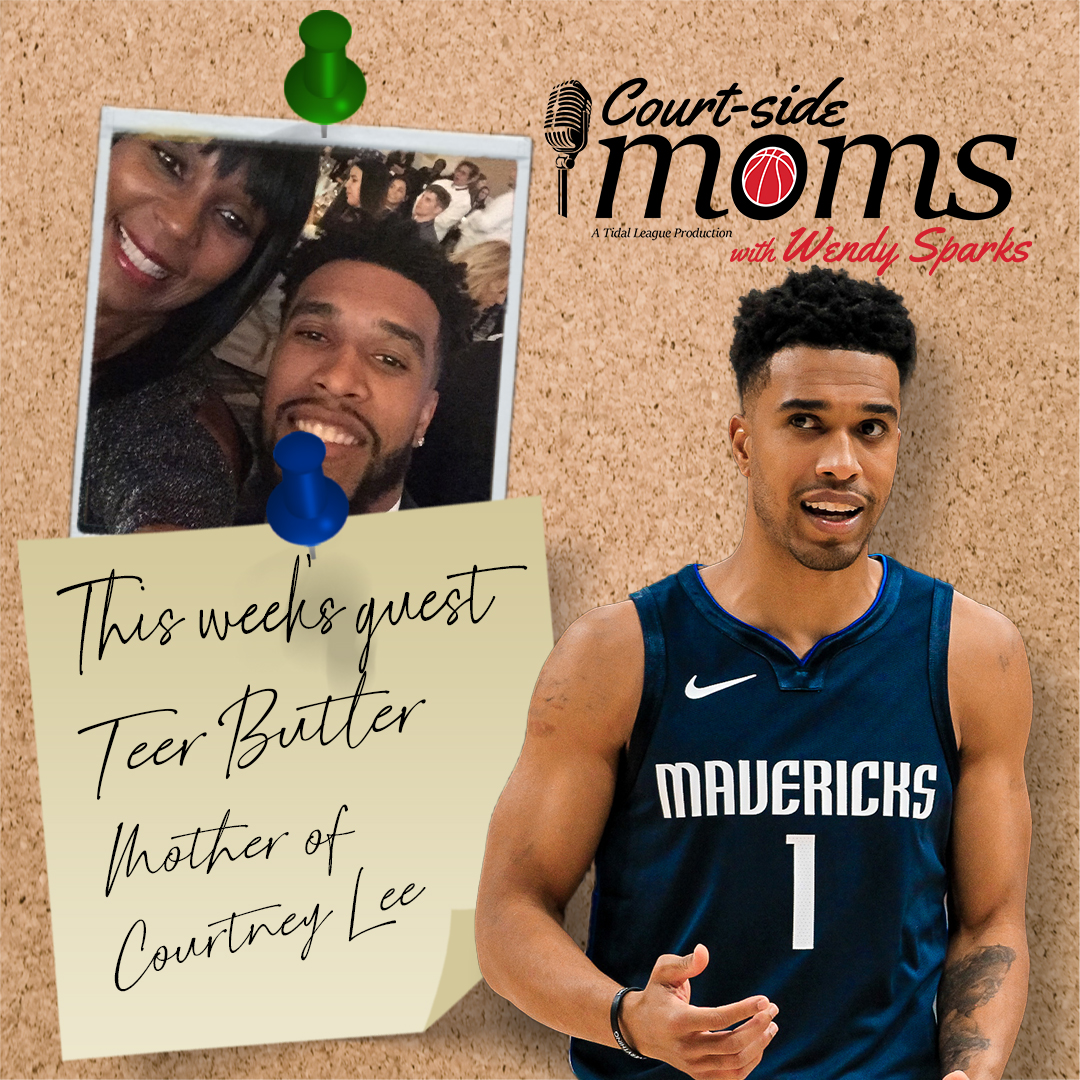 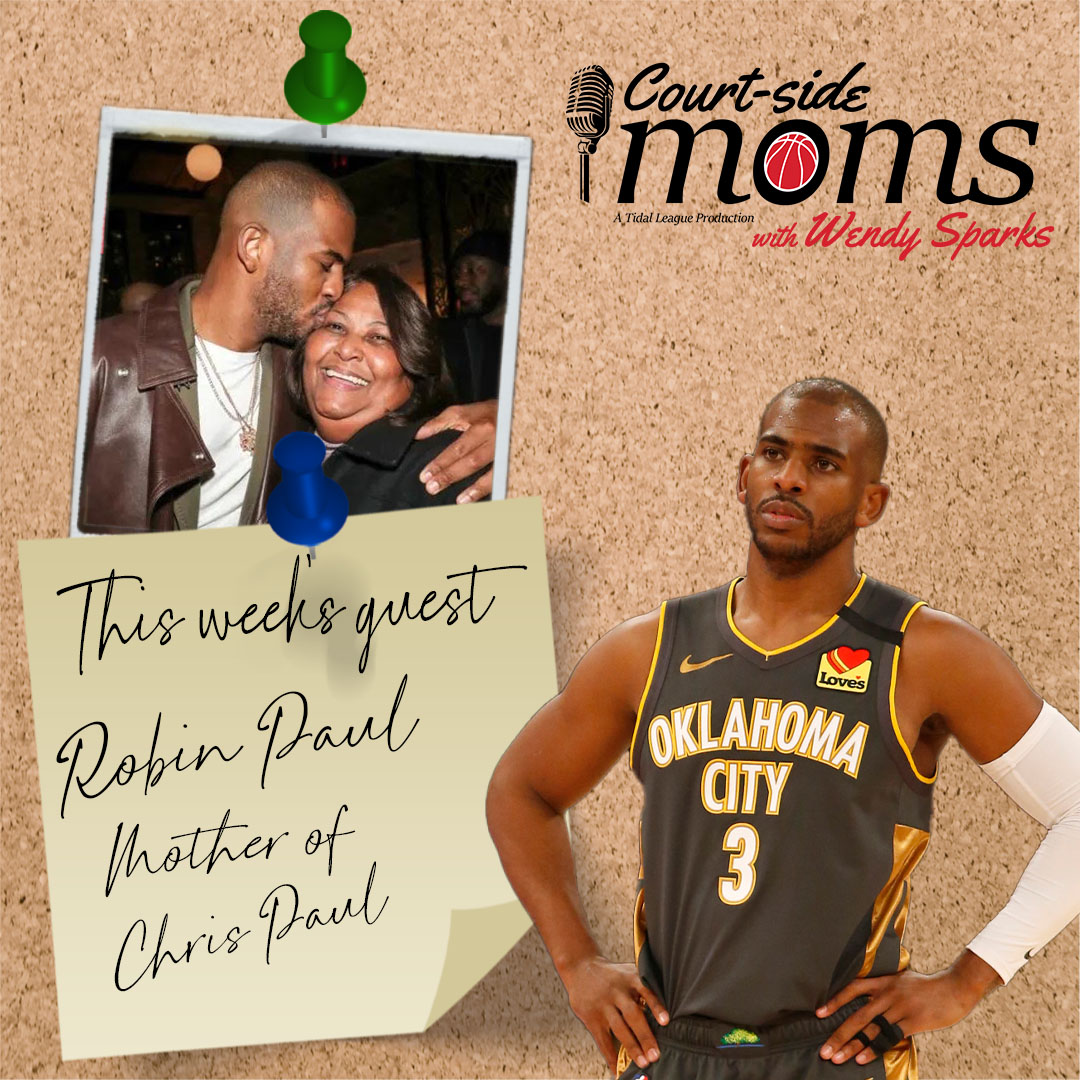