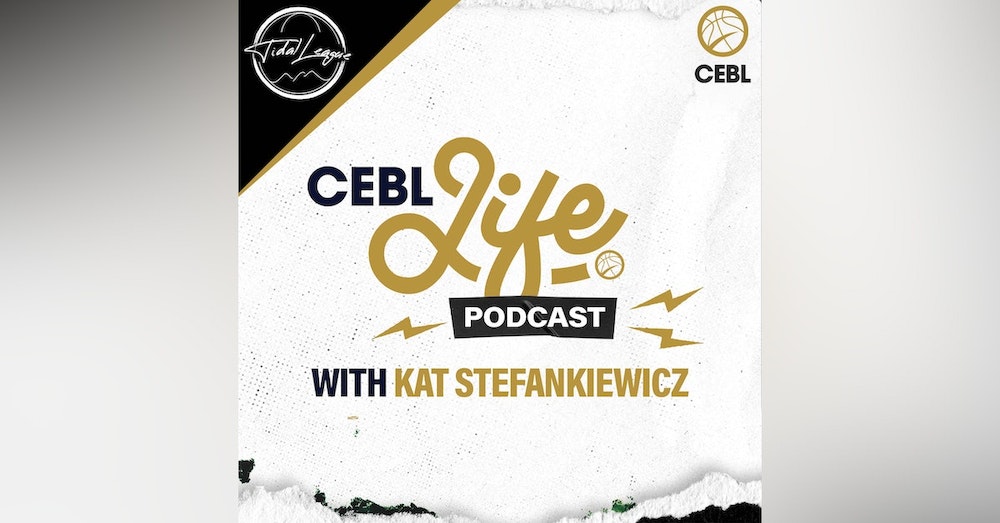 Ward 1 studios Alex Vander Vlugt and Garrett Smith join us to discuss how they’ve been involved with CEBL since day one. From their inaugural season with the Guelph Nighthawks to producing the behind-the-scenes documentary “OUR GAME”. Alex and Garrett talk about the excitement around championship weekend, and the growth of the league with additions next season including the Scarborough Shooting Stars.