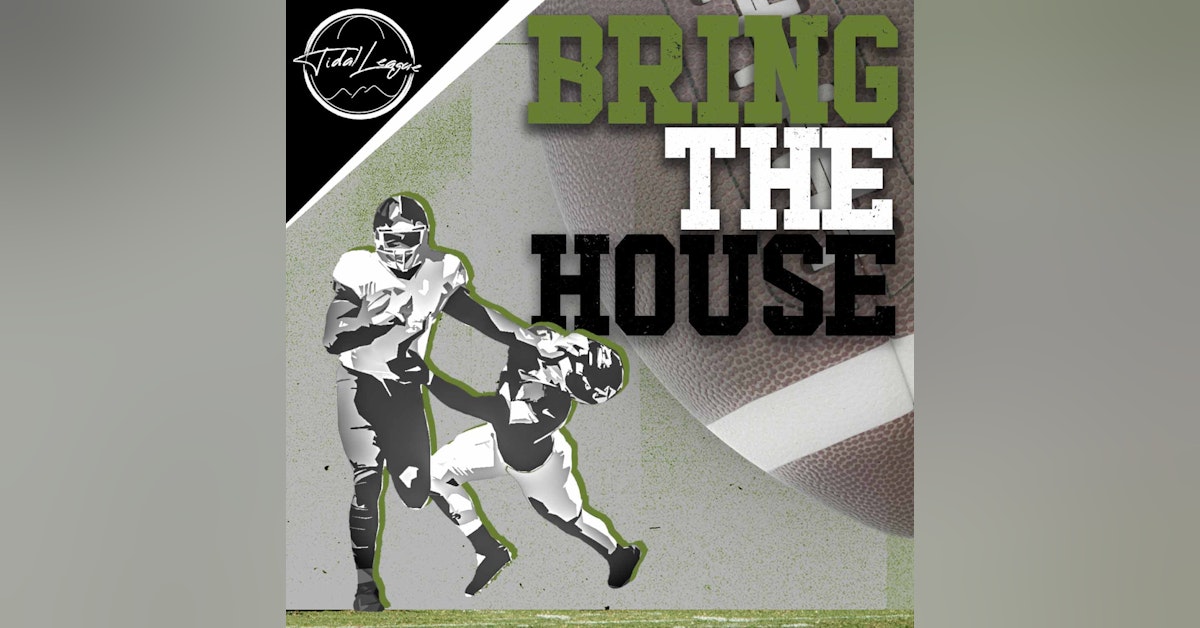 A bit of a down week in the NFL but the boys are back with some heat! The Broncos are going to sell for a whopping 4.5 Billion! Also, what is the best league outside of the NFL? The guys talk USFL, CFL and even European leagues. Have you heard of the Birmingham Stallions? They are legit! Everyday that passes it's looking like Deshaun Watson won’t be playing any games next year. Tune-in to catch up with everything NFL!