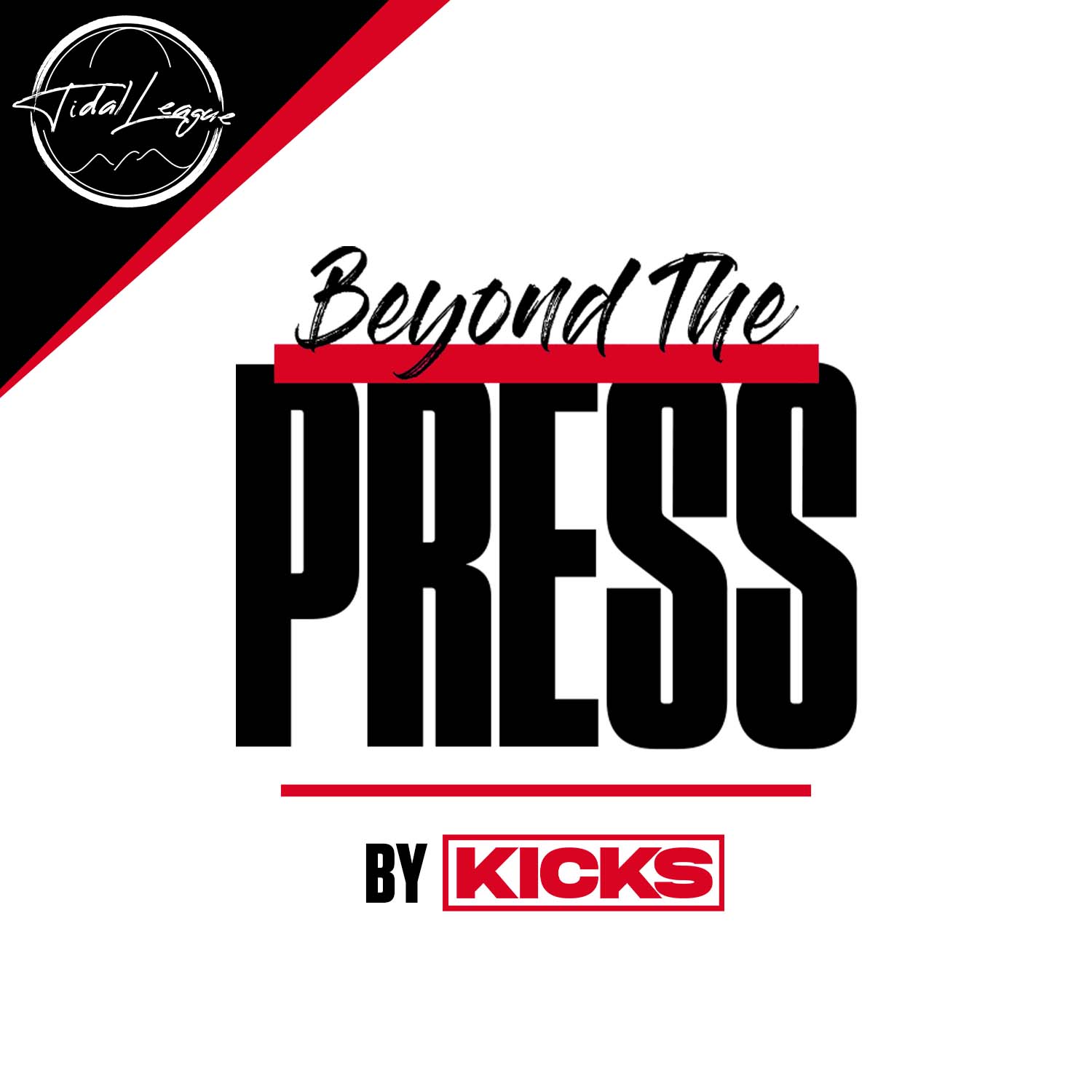 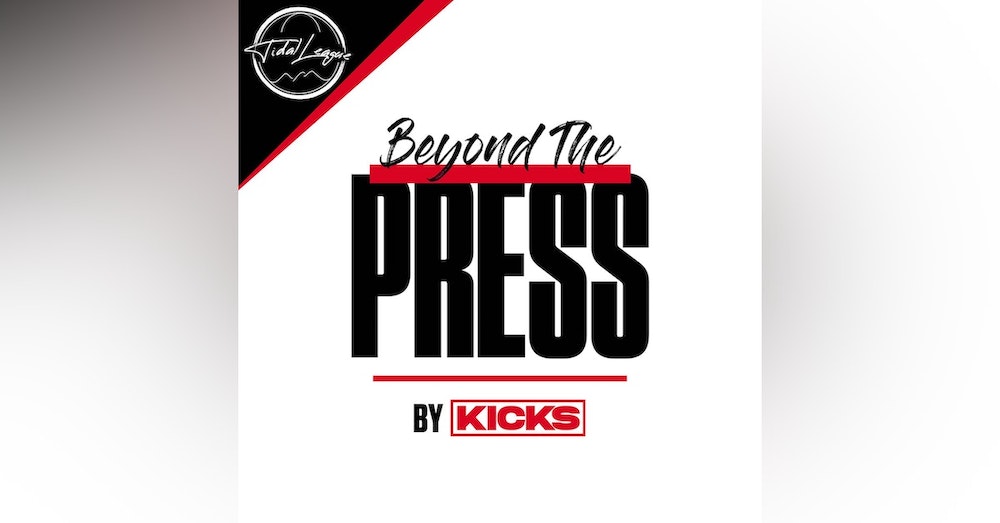 Jaron is coming home for a few days and it comes at the right time as Ulm are on a tiny slump, and Thanksgiving with his family (the first time since before college) is just around the corner. He won’t be able to avoid the turkey, or the love when he heads to Clemson on Friday.

The guys move from the east coast to the west and all the news out of California. They get into that Lebron hit - and if it was intentional or not and the drama that has been surrounding this. The legacy of the Staples Center and if that fades when the arena gets renamed. The golden path that Golden State is travelling on and they dissect the Kings who may have fired Luke Walton, but are far from having their problems solved. What else do they need to do? The emergence of Tyrese Maxey; Daryl Morey/Ben Simmons update; and a quiet case for Paul George as MVP.